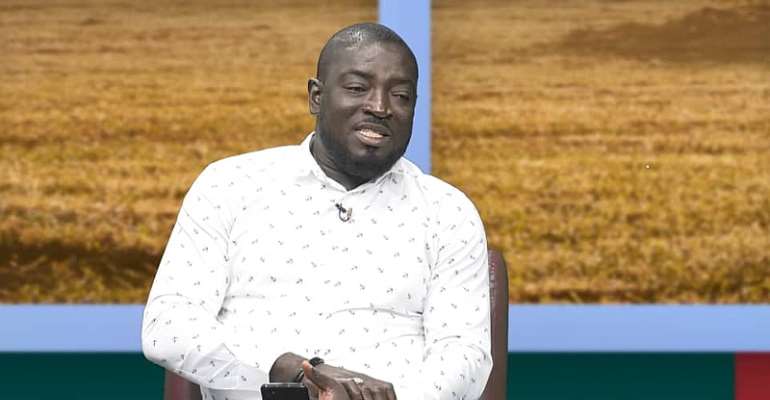 He argues that it will help reduce the rate of accidents and casualties caused by Okada riders.

According to him, the decision by former President John Mahama to legalize okada when he wins power is unfortunate

Speaking with Kwaku Owusu Adjei on ‘Pae Mu Ka’ on Accra based radio station, Kingdom FM 107.7, he said, “Until the government implements policies to regulate the use of motorbikes especially for commercial purposes, it should ban their operations to save lives. This is what we want.”

He further disclosed that he supports Vice President, Dr Mahamudu Bawumia alternative of empowering with brand new cars assembled in the country to engage in a much safer venture.

“Let's support ‘One District One Factory’ to employ most of the youth who are engaging in the okada business,” he added.

According to him, the need to graduate from this risky and less safe okada riding to a safer means of transportation.

He continued, “Mahama and NDC are doing fake promises to deceive Ghanaians to get votes in the 2020 elections.”

He further disclosed that he doesn’t understand why John Mahama and his NDC are desperate to legalize risky okada business.

Nana Kay says it had become necessary as the number of road traffic accidents caused by Okada men kept becoming rampant, and got worse during this era.

If Nana Addo has brought Free SHS, what else can't he do for...
51 minutes ago