By Angela Diffley with RFI 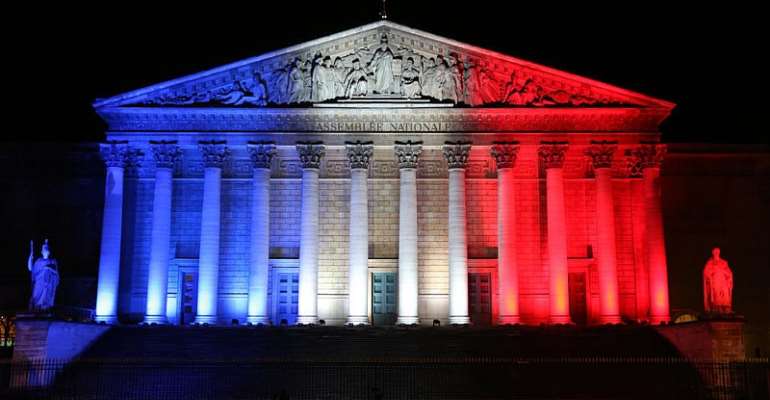 An MP from President Macron's centrist LREM party led a walkout after a student union leader appeared for a parliamentary inquiry hearing wearing a hijab.

In line with French laws on secularity designed to keep religion and the state separate, MPs and staff in the parliament building are not allowed to wear clothes or symbols (except discreet jewellery) that signal adherence to any religion.

The rules do not apply to people from outside the building who are asked to contribute to inquiries and parliamentary committees.

But when Maryam Pougetoux, leader of the main students' union, Unef, appeared in a hijab for a hearing at the  inquiry charged with examining the effects of the Covid-19 crisis on young people and children, LREM MP Anne-Christine Lang announced she was leaving the room.

“I cannot accept that in the centre of the National Assembly, the beating heart of democracy … that we accept that a person appears in a hijab before a parliamentary inquiry committee”, she declared.

'Phoney debate'
Lang was admonished by an MP from her own party, Sandrine Mörch, who warned she would not allow “this phoney debate about the hijab” to invade the inquiry which was “supposed to work on the future and the present of young people in a very difficult situation.”

However, other MPs from the right wing Les Républicains party followed Lang from the room.

Lang's objection to the student leader's decision to wear a hijab was not on the grounds that it breached rules on secularity as it did not. In a tweet later in the day, she stated that she viewed the hijab as a symbol of submission.

"As an MP and a feminist, who values republican principles, secular principles and women's rights", she wrote, "I cannot accept that someone comes to participate in our work at the National Assembly wearing a hijab, which remains for me, a symbol of submission.”