The Museveni Govt Has A Lot Of 'Useful Idiots!' 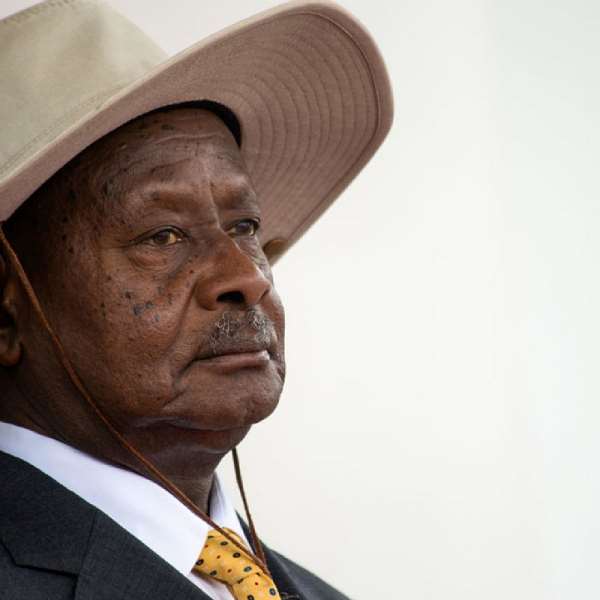 Hon. Nambooze is right about referring to music promoter Mr. Balaamu Barugahara, as a 'USEFUL IDIOT'(UI) with due respect. He is the perfect example of a lemming, a person who blindly listens to others who want to use him as a useful idiot. He is also financially predatory. I'm pretty sure he doesn't use his money to recruit people into NRM, but he is effective at what he does, compared to the likes of Bebe Cool, Brian Kirumira aka Bryan White. Balaamu also seems to be an intelligent and humble guy who isn't afraid to be criticised.

UI is a term I wrote about, last year, after the appointment of Jenifer Fullfigure, Catherine Kusasila and Mark Bugembe aka Butcherman as presidential advisors. UIs is something that started with Russia’s KGB- they help a leader get the job done-they are the dupes of authoritarian regimes.

Tamale Mirundi is another useful idiot. He doesn't need to know why or what his parroting narratives on TVs are all about. He was portraying Amama Mbabazi as the strongest opponent to Museveni in the 2016 elections, but that didn’t sell much, as Besigye again emerged stronger than Museveni himself--according to those insiders who testify that the former won the elections.

Then when Bobi Wine came on to the political scene, Tamale portrayed Besigye as Museveni’s Trojan Horse in the opposition, and, for some reason, it worked for him. Yes, most youths believed him (Tamale) and sold his propaganda on social media and elsewhere, and Museveni has benefitted tremendously from it. The small intellectual genepool in the People Power group would not address this, and most of their followers identified themselves with Tamale’s messages bashing Besigye—calling him a mole, how he has lots of petrol stations, how he owns a lot of buildings, e.t.c. Most of them, including their leader, Bobi, just stood around and wondered admiringly as Museveni’s UI destroyed one of his opponents. It hurt a lot!

Coincidentally, according to John Kazoora in his book,’ Betrayed By My Leader’, Museveni’s favourite word is ” idiot”. While in the bushes of Luwero, he constantly referred to Chris Rwakasisi, now his presidential adviser, as an idiot.

While addressing the NRM caucus at Statehouse on the 11th of July 2011, he referred to Dr. Kiiza Besigye as an idiot. He also referred to one of the diplomats who had said something about him and was later revealed in the Wikileaks, as an idiot.