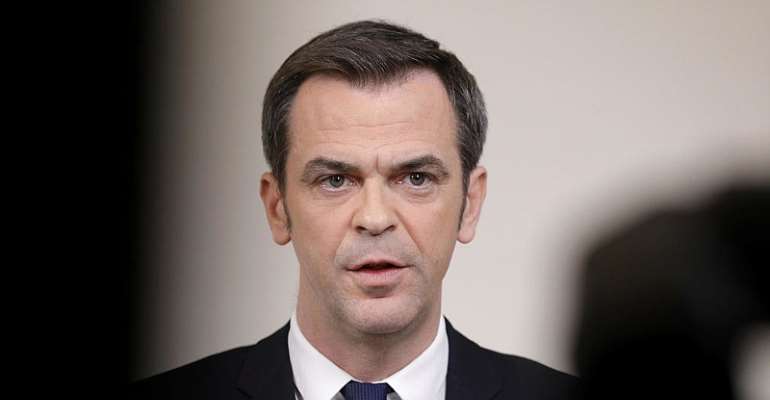 French health minister Olivier Veran says that the coronavirus pandemic “remains very active” in France and says the government will continue to “test, trace and isolate” those people infected by the virus.

Without announcing radically new strategies he maintains that the prime responsibility is with the French people themselves. “If everybody reduces his social contacts, we'll find the way.”

However, hotspots remain, notably in the big cities of  Marseille, Nice, Bordeaux, Lyon, Toulouse and Paris, as well as on the island of Guadeloupe.

Of special concern is a potential risk of not enough intensive care units as cases rise. At the moment, 60 percent of intensive care units in the south of France, notably Provence and Alpes-Cote d'Azur, are in use. This number “can go up to 100 percent by mid-October if nothing is done,” he says.

One million tests
Local authorities will announce tighter restrictions for the hard-hit cities of Nice and Lyon on Saturday, while “stricter measures will be taken in Marseille and Guadeloupe,” including possible closure of bars or restrictions on public gatherings “if the situation there does not change.”

Special vigilance will be necessary in Lille, Toulouse, Rennes, Dijon and Paris, but Veron did not foresee any new restrictions there at this moment.

The French health minister said that this week alone, over one million people were tested, but admitted that the process wasn't always smooth, with queues “all over France.”

Legal complaints
Meanwhile, a French association of Covid-19 victims on Thursday filed a legal complaint against Prime Minister Jean Castex for alleged mishandling of the pandemic, its lawyer said.

The coronavirus victims of  France association, which has 200 members, accused the government of "playing it by ear" in its response to the crisis, lawyer Fabrice de Vizio told AFP.

Castex took over from Edouard Philippe as prime minister in July when the worst of the epidemic so far was over in France. But the past weeks have seen a worrying surge in new cases.

The complaint will be filed with the Court of the Republic (CJR), the only court in France authorised to deal with cases against government ministers over alleged offences committed in office.

The court has already received more than 90 legal complaints against ministers.

Ejura probe: Ministerial Committee presents its report to In...
30 minutes ago