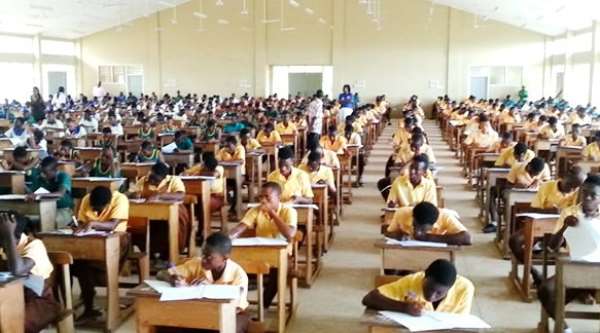 The deceased died at the Jemima Hospital on Wednesday after complaining about headache.

The grandmother of the boy told Empire News, Richard Mensah’s sickness worsened in the morning when he was preparing to go sit for the Science and French papers at the St. Mary’s Boys Senior School.

Meanwhile, two female Junior High School students who are among the over 3,000 candidates sitting for the 2020 Basic Education Certificate Examination (BECE) in the Effia-Kwesimintsim Municipality are reported pregnant.

Confirming the development to Empire News, Western Regional Public Relations Officer at the Ghana Education Service (GES) Catherine Andoh-Biney said several attempts to persuade the teenagers to write the papers were unsuccessful while in the Jomoro Municipal three of the female students are also reported pregnant.