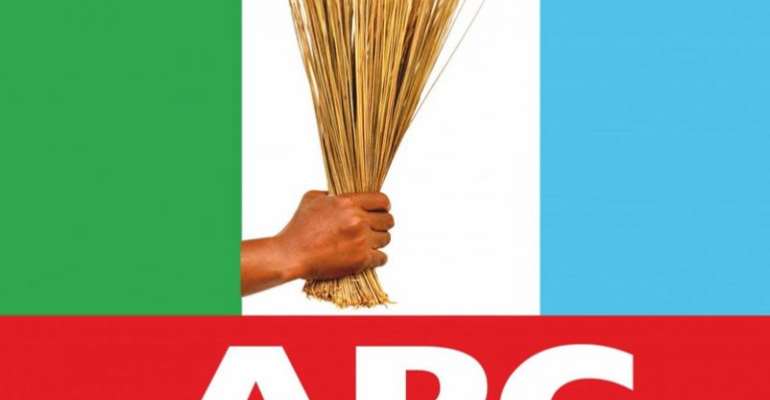 A leading support group of the ruling party, APC Mandate Defenders has commended the Federal Government for setting machinery in motion for the celebration of the country's 60th Independence Anniversary starting from October 1st, 2020 to September 30th, 2021 while also berating some ethnic nationalities and groups for opposing the initiative.

In a statement released to newsmen in Abuja on Thursday by the national publicity secretary of the group, Mr. Ifeanyi Emeka, the group said, the one year anniversary celebration will afford the nation the opportunity to heal the land, pursue the dreams of our founders, renew the promise the nation holds and live-out the meaning of it's motto - 'Unity and Faith, Peace and Progress.'

The group, however, expressed worry over comments attributed to some senior citizens against the plan, saying opposing everything and proposing nothing is a great disservice to the nation.

"Though passion may have strained, we should never allow it to affect the bond of our affections."

If these people criticising government plan had spent the same amount of time and energy advising our misguided youths most of whom were born after independence and are currently fanning the embers of division and disunity in the country we all love, there would not be need for such sensitisation plan.

But because the elders refused to play their roles properly, government have taken it upon itself to use the occasion of our diamond Jubilee to sensitise the people; especially those fanning the embers of discord, reminding them that our diversity is our strength and out of many, we are one.

Therefore, we call on all Nigerians to embrace the newly launched logo and support the government plan because there is no other nation we can call our own.

Together shall we be and live in a united, prosperous and indivisible nation, so help us God!