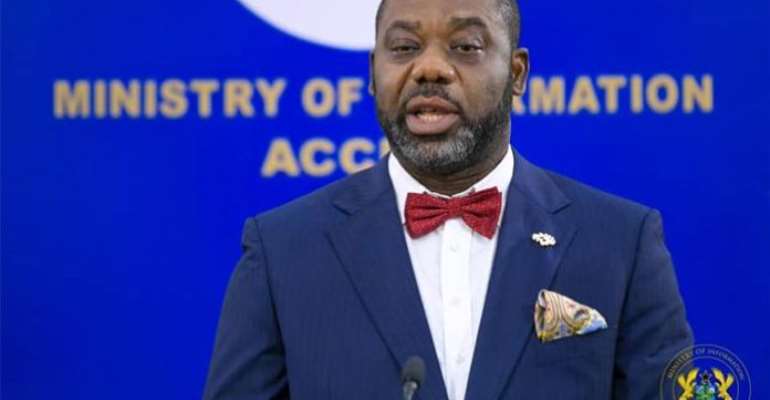 The Ministry of Education has denied ever engaging with the private schools to discuss the possibility of extending the Free Senior High programme (Free SHS) to the various private schools.

The Ministry has also denied meeting representatives of private schools after the launching of the National Democratic Congress (NDC) manifesto, as been posted on social media.

It has been reported on various social media that the Education Ministry has met with private schools representatives to extend the free SHS programme to them soon after the launch of the NDC manifesto, which promised to do so if voted into power again in December 7, 2020.

This, according to ministry, the Minister Education, Dr. Matthew Opoku of Prempeh, in his engagements with the private schools representatives, never discussed the extension of Free SHS to private schools, and therefore such publication is false and should be disregarded.

In a letter dated 13th September, 2020, signed by the Press Secretary to the Education Minister, Rodney Nkrumah-Boateng, and copied to otecfmghana.com, the meetings with the private schools were held on Wednesday and Thursday, September 3 and 4, 2020, respectively.

“It must be noted that both meetings were held before the launch of the NDC manifesto on Monday, September 7, 2020. In both instances, the discussions were around post-COVID-19 challenges in the education sector and the way forward, the reopening of schools, private schools and their livelihoods and the sustenance of their businesses,” it added.

The letter continued that, “the general public is hereby invited completely disregard the opportunistic and desperate attempts to paint a contrary picture.”

“Government remains commited to ensuring the success of the free SHS programme to improve both access and quality education for Ghanaian children, and will not be side tracked from this objective,” the letter concluded.