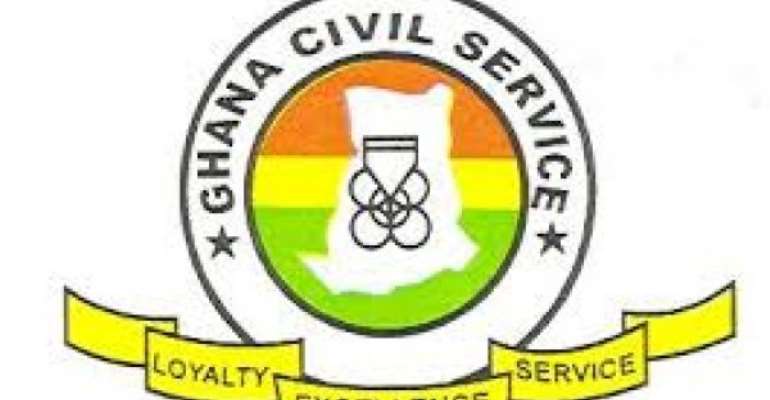 The Ghana Civil Service, under the auspices of the Office of the President, would from Thursday, September 17, 2020 begin activities to commemorate this year's Civil Service Week and awards ceremony.

The celebration, as part of the Public Sector Reform for Results Project, is on the theme: ”Civil Service and Private Sector Synergy - A National Development Imperative”.

A statement issued in Accra by Mr Tony Goodman, Head of Public Relations, office of the Head of Civil Service, and copied to the Ghana News Agency, said the programmes sought to recognise the strategic importance of the synergy between the Civil Service and the private sector for national development.

The celebration, which ends on September 25, is also to honour dedicated civil servants for their selfless service to Ghana.

A press launch would be held at the Civil and Local Government Staff Association (CLOGSAG) Auditorium on September 17 to usher in the celebration followed by Christian and Muslim thanksgiving services at the CLOGSAG Auditorium and the Ministries Mosque, respectively, on September 18.

The programme would be climaxed on September 25 with a Civil Service Awards Ceremony at the Accra International Conference Centre.

The statement said it was a service-wide programme and would involve all ministers, chief directors, directors and staff of the various ministries and departments in the Civil Service.

The public and private sector, academia, media and civil society organisations would also play a vital role in the celebration, it said.

"It is our hope that the media, who has been a partner of the Civil Service, will give it the necessary support for a successful celebration," it said.