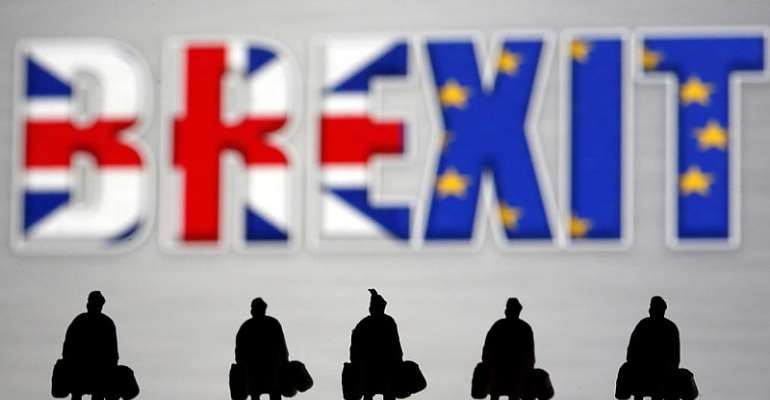 The chief negotiators in the on-going EU-UK trade talks are meeting in Brussels in an effort to avoid a breakdown after London said it would backtrack on Brexit divorce terms.

The EU's Michel Barnier and his UK counterpart David Frost are meeting at European headquarters against a background of rising fear of a damaging deadlock which would leave the two sides in uncharted waters at the end of this year.

"Michel Barnier has shown ... that even on extremely complex and politically sensitive issues, the commission, indeed the EU, negotiates in perfectly good faith," said Eric Mamer, the EU spokesman.

Boris breaks law but will not back down

The negotiators meet as Johnson refuses to back down on controversial new legislation that he openly admits will break international law and which has infuriated Brussels.

The proposed law, which overrides parts of the Brexit treaty relating to trade in Northern Ireland, has threatened to torpedo already deadlocked trade talks.

The British government "probably don't know themselves if they actually want an agreement in the end or a no deal", an EU diplomat has said. "Probably a little bit of both."

The diplomat insisted however, that full clarity on whether a deal was possible would not be achieved for "two or three weeks."

The next official round of negotiations, that involve hundreds of negotiators discussing the details of an end to UK membership of the trading bloc, will open in Brussels at the end of this month.

Meanwhile, the Bank of England on Thursday left its key interest rate at a record-low 0.1 percent in view of low inflation and high unemployment caused by the coronavirus pandemic.

"The outlook for the economy remains unusually uncertain," the BoE said after its latest meeting, triggering fresh falls for the pound on the prospect of negative interest rates and the possibility that Britain and the European Union will fail to strike a post-Brexit trade deal.