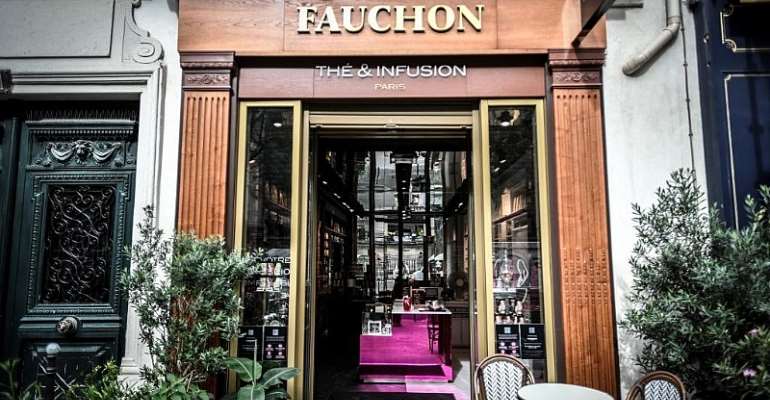 Fauchon, one of France's most luxurious food outlets, is to close two flagship shops Place de la Madeleine in Paris, blaming the combined effects of the coronavirus and months of Yellow Vests protests.

A court confirmed the closure of the shops in the up-market Place de la Madeleine in the heart of the capital, where it has operated since it first opened 134 years ago.

The closures, which will mean the loss of 77 jobs, leave the historic company with its hotel, Grand Café and a tea shop in Paris, on top of a global network of 73 shops.

In normal times, Fauchon is major draw for well-heeled tourists from around the world. But the luxury grocers announced in June that its Paris operations would go into administration to get them back on their feet.

Its sales were hit badly not just by the months-long closures imposed by the coronavirus lockdown earlier this year, but by the Yellow Vests protests of 2018-2019 and strikes over pension reforms this winter.

"This isn't an easy time, but we have to move forward," Fauchon's president said. "The world is moving on and we have to change our ways."

Despite their best efforts, they had been unable to renegotiate the rent on their two shops in this up-market part of the capital, which was costing them three million euros a year, he said.

Smaller shops
In future, he added, they would focus on smaller shops to be closer to their customers, at a time when foreign visitors driven away by the pandemic have still not returned in numbers.

Famous for its range of luxury teas and its fine pastries, Fauchon remains a flagship of the French art of fine living, with 73 shops and restaurants across the world, 30 of them in Japan, 20 in France and 15 in the Middle East.