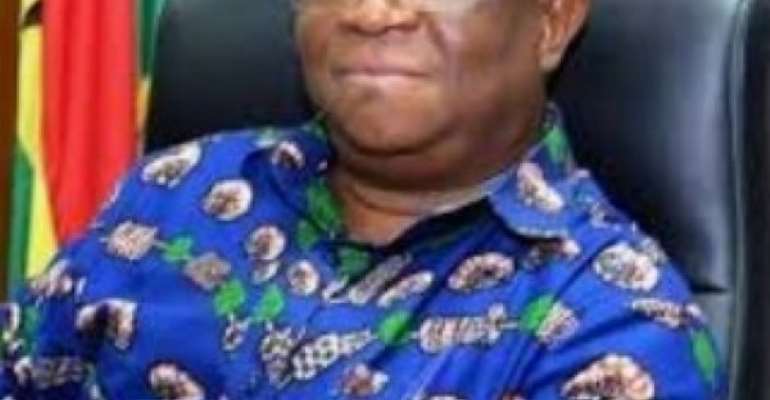 Dr Archibald Yao Letsa, the Volta Regional Minister, has called on politicians to maintain the peace before, during and after the December 7 polls in the Region.

He asked the politicians to educate their supporters to desist from acts of violence as the election was only a platform for ideas to enhance the country's development.

The Minister said it was important for political actors not to support people, who engaged in acts to destabilize the country.

Instead, he said, they should ensure that such persons were punished to serve as a deterrent to others.

Dr Letsa, who was speaking in an interview with the Ghana News Agency, said the Regional Security Council was working with the Municipal and District Security Councils to ensure peace prevailed before, during and after the December general elections.

He said the Councils were sending messages of peace to areas identified as hotspots.

The Councils are also educating the people to cherish peace at all times for accelerated socio-economic development.

He said peace was important for development and urged political actors to preach it in their discourse.

The Minister urged traditional authorities to take the message of peace to their subjects and avoid taking sides as such acts could jeopardise peace in their communities.

Dr Letsa admonished the youth not to succumb to any political machination to cause mayhem as “we are one people” and the country could only thrive in an atmosphere of peace and tranquillity.

The Minister implored the various political parties to accept the results of the election to ensure the nation's quest for rapid growth is achieved.