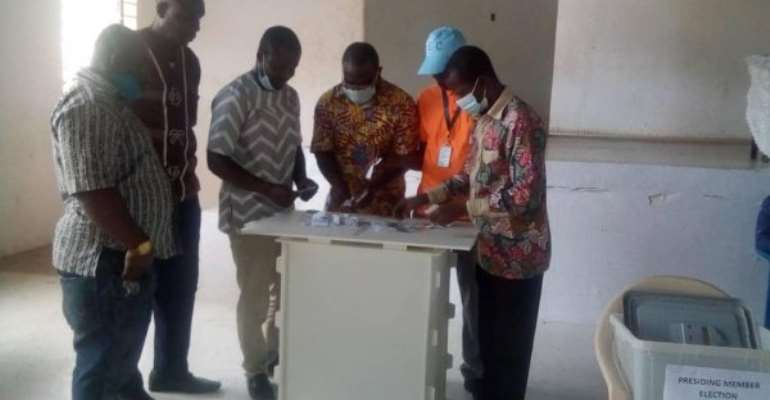 The Agona West Municipal Assembly on Tuesday for the third conservative time failed to elect a Presiding Member (PM) for the Assembly.

The Assembly was officially inaugurated in January 2020.

In the first round, Mr Forson polled 14 votes while Mr Akyerem also obtained 15 votes of the 44 members present with 15 of the ballots rejected.

The second round saw Mr Akyerem with 21 votes and Mr Forson 14 votes while 10 of the ballots were rejected.

The election was supervised by Agona West Municipal Office of Electoral Commission (EC).

The MCE said without a Presiding Member, it would be extremely difficult for the Assembly to hold meetings to meet the requirement for accessing the Urban Development Grant(UGD) and the District Development Fund(DDF), a World Bank facility to push the development agenda of the Municipality.

She expressed regret that some members had taken an entrenched position to derail the growth of Agona West.

Mrs Assan appealed to the members to rescind their decisions and get a PM to help push the development agenda forward.