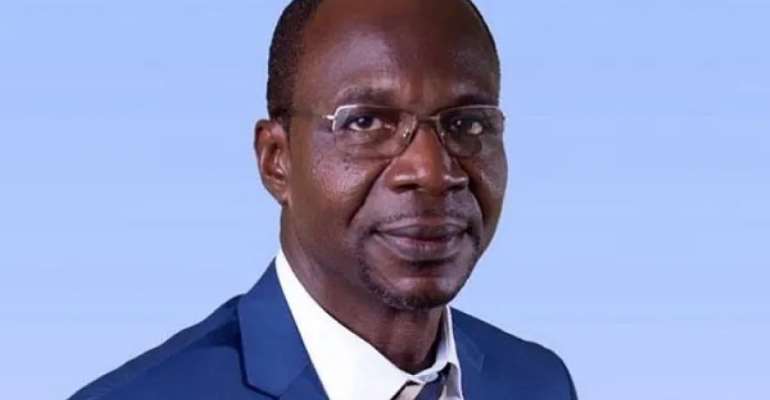 The Ghana Journalists Association (GJA) has scheduled Friday, November 13 for its general elections to elect new national and regional executives.

The GJA held its last elections on Friday, September 29, 2017, where the new executives were inaugurated into office on Friday, November 17, 2017.

The three-year tenure of the current national and regional executives, therefore, expires on Tuesday, November 17, 2020.

A statement from the GJA signed by its General Secretary, Kofi Yeboah, said the new national and regional executives who would be elected into office would steer the affairs of the Association for the next three years.

At the national level, it said, nominations would be opened for the positions of President, Vice President, General Secretary, National Organising Secretary, Treasurer and Public Affairs Officer.

At the regional level, elections would be held in all the 16 regions and nominations would be opened for the positions of Chairman, Vice Chairman, Secretary and Treasurer.

Meanwhile, a three-member Elections Committee chaired by Osei Kwadwo, a private legal practitioner and lecturer at the Ghana Institute of Journalism (GIJ), had been appointed to conduct and supervise the elections.

The other members are Doris Kuwornu, Vice President of the Ghana Association of Writers (GAW) and Peter Agbeko, Head of Public Relations of the Ghana Standards Authority (GSA).

The statement said a three-member Election Dispute Adjudication Committee (EDAC) had been appointed with Marian Kyei, a private legal practitioner and media consultant as the Chairperson.

The other members are Tanko Zakaria, a private legal practitioner and lecturer at the GIJ, and Sylvia Annoh, acting Director of Public Affairs of the Electoral Commission.

In line with the elections, September 30, 2020 has been set as the cut-off date for members in good standing who would be eligible to vote.