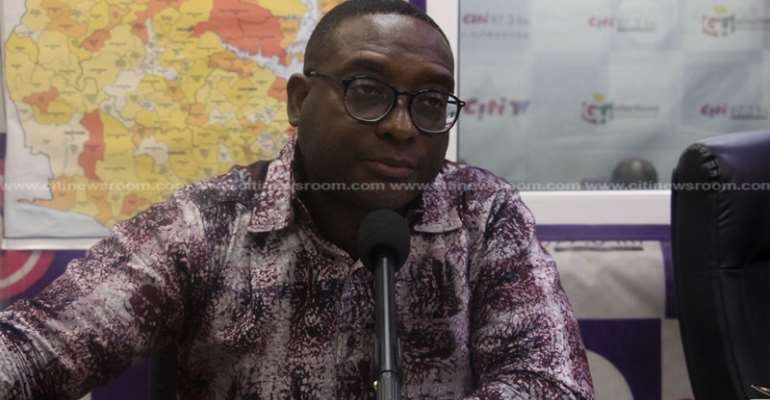 The ruling New Patriotic Party says the Akufo-Addo administration is committed to phasing out okadas in contrast to the promise of the opposition National Democratic Congress to legalise and regulate commercial motorbike.

Mr Asamoa was speaking after the Vice President revealed the government's proposed alternative to offer new cars to the okada operators for them to make a living from.

He stressed that the government was seeking to provide “more safety, more comfort, more reliability.”

“We have a progressive transport plan inclined towards improved safety of the commercial sector of our public transport system.”

“It is a progressive process. We are opening up the country. We are putting out the roads. We are building an integrated automotive centre that vastly improves commercial transportation in this country,” Mr Asamoa explained.

Mr. Asamoa assured that the NPP government had the best interests of the okada riders at heart reminding that “in spite of the existing law, we are still tolerating them.”

This plan for okadas is part of a bigger plan for revamping public transport, he said.

“We are intent on changing the dynamics in public transportation and we have a plan and that is a plan we are going to implement and it depends on the integrated industry which creates jobs and products outputs that can be adapted specifically to our roads.”

Vice President Mahamudu Bawumia explained that the government’s alternative will see an offer of new cars to okada operators on a lease basis in order for them to carry out their activities in a much safer manner.

Speaking at the signing of a Memorandum of Understanding (MoU) between Volkswagon and BlackIvy for the production of affordable vehicles and houses for Ghanaians, the Vice President said this was a better option than the legalisation of okadas.

Despite okada rivers welcoming the promise to legalise their work, Dr Bawumia insists that the government will not succumb to any pressure to amend the law.