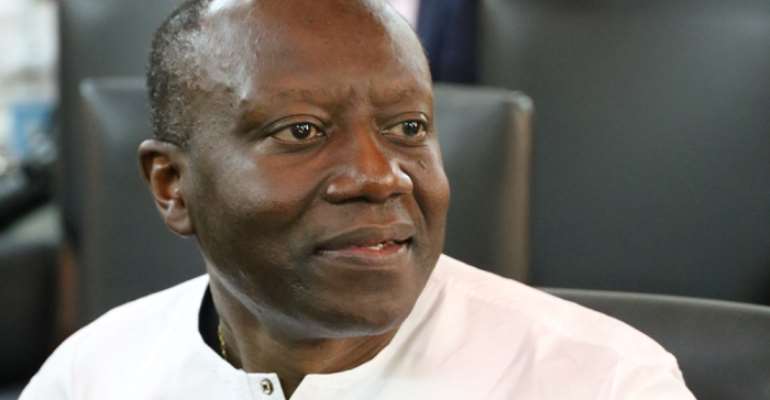 Ghana's year-on-year economic growth rate contracted 3.2 per cent in the second quarter of 2020 compared to 5.7 per cent for the same period in 2019 due to coronavirus pandemic.

Professor Samuel Annim, the Government Statistician, said it was the first contraction in 37 years and followed the devastating impact of the coronavirus pandemic on businesses.

“Even after the restrictions have been lifted, businesses across sectors have been closed,” he said.

The quarter-on-quarter GDP growth rate for the second-quarter for 2020 was 0.8 per cent compared to 1.2 per cent in the first quarter of 2020.

Meanwhile, the Producer Price Inflation (PPI) fell slightly in August to 9.0 per cent compared with 9. 3 per cent recorded in July.

The Mining and Quarrying sub-sector recorded the highest year-on-year producer price inflation rate of 37.9 per cent, followed by the utility sub-sector with 5.8 per cent.

The Manufacturing sub-sector recorded the lowest year-on-year producer inflation rate of 4.0 per cent.

For the monthly changes, the mining and quarrying sub-sector recorded the highest inflation rate of 5.2 per cent, followed by manufacturing sub-sectors with 0.2 per cent.

The Utility sub-sector recorded no inflation rate in August 2020.

The Producer Price Index (PPI) measures the average change over time in the prices received by domestic producers for the production of their goods and services.