​​​​​​​India shores up roads, bridges amid border tensions with China 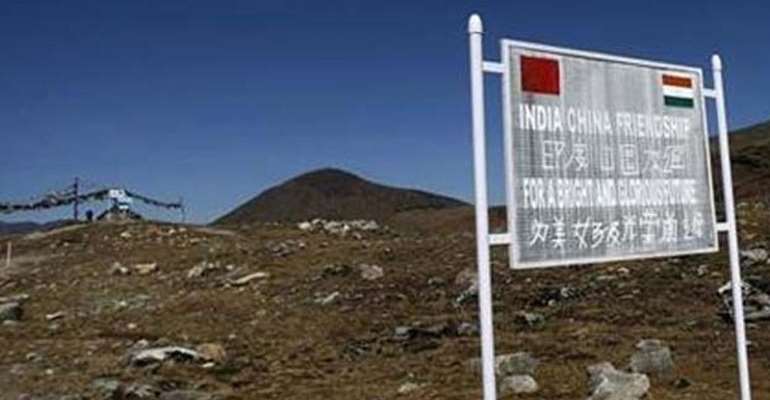 India says it has doubled funding for tactically-important roads and bridges along its borders with China and has accused the Communist State of bolstering combat troops and armaments in the disputed Himalayan region of Ladakh.

"Our government too has stepped up the budget for border infrastructure development to about double the previous levels. As a result, more roads and bridges have been completed in the border areas," minister Singh said.

India has sanctioned 73 roads and 125 bridges and upgrading or building frontier airfields on its side of the contested borders with China.

"As of now, the Chinese side has mobilised a large number of troops and armaments along the LAC (Line of Actual Control) as well as in the depth areas," minister Singh said in the national legislature.

“Our armed forces have also made appropriate counter deployments in these areas to ensure that India's security interests are fully protected."

A festering dispute over their 3,440-kilometre border known as the Line of Actual Control or LAC sparked a bitter and bloody war in 1962.

“I think these are issues that are not going to be sorted out in an early time frame and we have to be prepared for the long haul,” Hooda said.

“Let us also not underestimate the Chinese and think the Chinese will fold up and go back,” the general told media.

Private lorries and mule trains have also been deployed to speed up the stockpiling, officials said.

Giving diplomacy a chance
On 5 September, India's defense minister met his Chinese counterpart Wei Fenghe in Moscow while foreign ministers of the two countries also held talks a few days later in the Russian city to try and cool tempers.

Other diplomats such as Nirupama Rao, a former Indian ambassador to China, also suggested talks should be encouraged.

“We obviously cannot throw up our hands in the air and say 'this is goodbye to diplomacy, this is goodbye to negotiations, we can't have talks in such a situation'. We have to be patient and we have to see how we can take this process forward, Rao told a TV station.

In the early 1990s China and India signed agreements that pledged “peace and tranquility” along the LAC.