Why land rights for indigenous people could prevent future pandemics 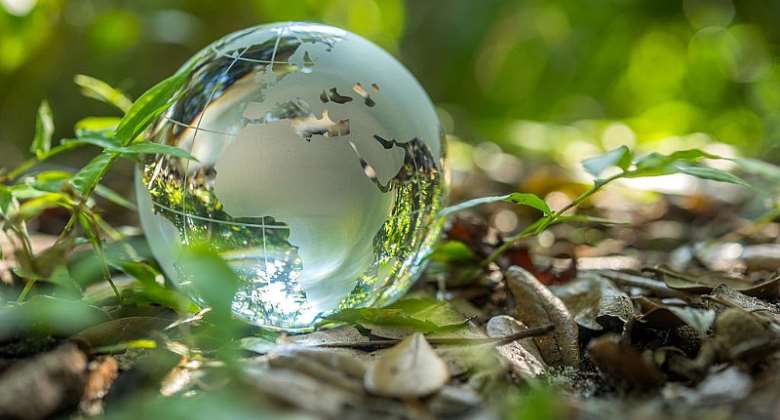 Failure to protect the land rights of indigenous peoples around the world is accelerating a devastating loss of biodiversity that risks causing future pandemics, new research has revealed.

A study of 42 countries found that while, on paper, many nations recognise the rights of indigenous and other local peoples, they have not implemented the laws necessary to secure those rights. This includes some of the world's most biodiverse regions.

Peer-reviewed evidence has shown that indigenous communities consistently outperform governments as the most effective custodians of nature, and offer the strongest chance of reining in both the climate and biodiversity crises.

“Despite compelling evidence that indigenous peoples, local communities, and Afro-descendants protect most of the world's remaining biodiversity, they are under siege from all sides,” said Andy White, a coordinator with the Resources and Rights Initiative (RRI), which released the research Tuesday.

“Our work suggests the answer is to invest in the countries and communities that are ready to scale up land rights. Failure to do so puts at risk the health of the planet and all of its people.”

The RRI, a coalition of more than 150 organisations advocating for community land rights, said existing global targets to expand conservation areas to 30 percent of the earth's surface by 2030 could easily be increased to half of the planetary surface.

“It is completely possible and necessary to protect 50 percent of the planet by 2030, but to do so affordably and effectively we must scale up land rights on territories that have yet to be recognised,” White said.

Zoonotic disease risk
The Covid-19 pandemic has underscored the importance of reducing tropical deforestation and protecting biodiversity to prevent future zoonosis outbreaks in which diseases pass from animals to humans, the study warned.

Secure land rights allowing indigenous and local peoples to properly govern themselves would help prevent the “patchwork of overlaps between people and nature” that allow viruses to jump into the human population, said Anthony Waldron, an conservation finance expert who worked on the study.

“Clearly defined land rights mean large blocks of defined territory that are managed by indigenous peoples and conservationists and are therefore not being invaded in a chaotic way,” he added.

A World Wildlife Fund assessment this month found that deforestation and agricultural expansion has caused wildlife populations around the world to plummet by almost 70 percent over the past four decades.

Last year the UN's panel on biodiversity, IPBES, warned that nature is in dangerous decline, with 1 million species facing extinction.

Meanwhile the UN's latest Global Biodiversity Outlook said this week the world had failed to meet every target set a decade ago in Japan to protect wildlife and ecosystems.

The report's findings will be discussed by heads of state and government at the UN's Nature Summit on 30 September.