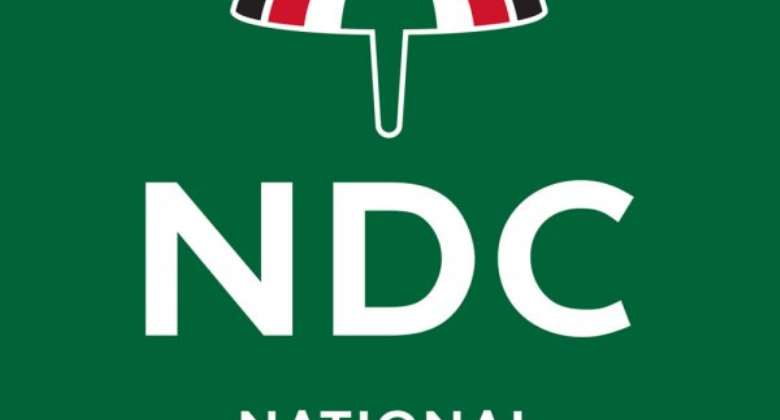 Members of the opposition National Democratic Congress (NDC) in the Kpone-Katamanso Constituency led by its parliamentary candidate have embarked on a walk to canvass for votes ahead of the December general elections.

Addressing party supporters after the walk in the Nmlitsakpo electoral area, Mr. Nicholas Oko Ofei, Kpone -Katamanso Constituency NDC Chairman, who doubled as the leader for the constituency campaign team, charged the party faithful to remain united and resolute.

He added that Kpone-Katamanso had remained a stronghold of the NDC and that all should work hard to maintain the seat.

He charged the members to vote massively for the parliamentary candidate Joseph Akuerteh Tettey, and former president John Mahama to rescue Ghana from the insensitive ruling New Patriotic Party (NPP).

Mr. Tettey also known as Joe T, on his part, expressed gratitude for the love and support from party members over the period.

He advised party members and floating voters not to be deceived by other candidates, but should rather vote for the NDC for a better future. “I will lobby and create jobs for our teaming unemployed youth”, he assured.

Over 150 NDC members participated in the four hour walk across the various communities within the Nmlitsakpo electoral area.