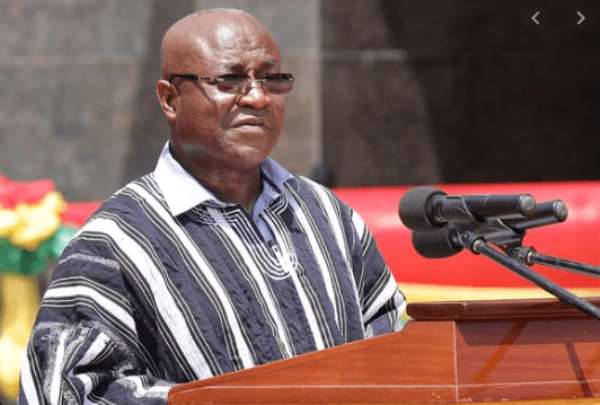 According to the Leaders of the Group, Mr. Bright Osei Agyemang and Richard Akwasi Asante, those who claim the Suame MP has done nothing after staying so long on the seat have no idea about what is happening on the grounds.

The group argued that Hon Kyei Mensah Bonsu has achieved so much in terms of development and economic empowerment of the Suame people.

The group made this revelation when they organized a visit to some of the sites of these evidence-based projects as well as the one currently ongoing.

They said the Suame MP has undertaken transformational projects that have impacted positively on the lives of the youth.

This intervention, they revealed, has helped the teeming youth in the area to become financially dependent.

"The Suame Constituency has seen so much development under Hon. Osei Kyei Mensah. The MP has shown by far that he believes in development and youth empowerment. Just take a close look at these projects. This shows that the majority leader and President Akufo-Addo deserve four more years, " they stated.

The group in this direction appealed to the people of Suame to give the majority leader and President Nana Akufo-Addo another chance to bring more development to the area.