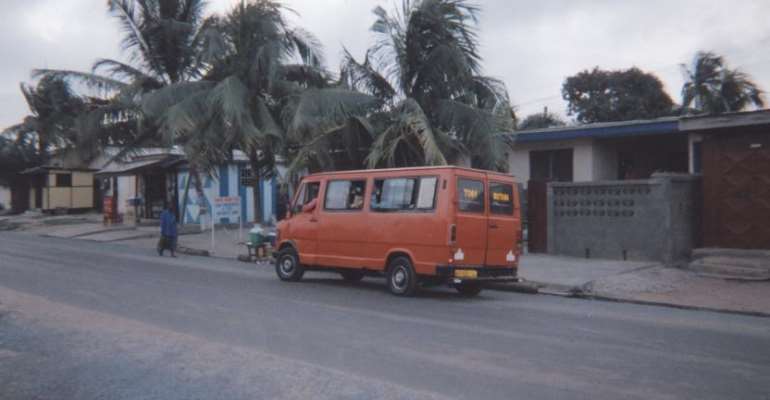 The Accra-Ho branch of the Ghana Private Road Transport Union (GPRTU), of the Ghana Trades Union Congress (TUC), on Tuesday announced reductions in lorry fares following the decrease in the prices of petroleum products throughout the country on Monday.

Mr Stephen Okudzeto, General Secretary of the Union and Chairman of the Accra-Ho branch, who disclosed this to the Ghana News Agency in Accra said the reduction was in response to the downwards adjustment of fuel prices following the fall of the price of the commodity on the world market.


Mr Aikins Agama, Acting Station Manager, confirmed to the Ghana News Agency that the new prices took effect from Tuesday evening when passengers travelling by the mini buses were charged 30,000 cedis instead of the old fare of 32,000 cedis, a reduction of 2,000 cedis.