Teenage Mother Appears In Court For Dumping Baby In A Bush 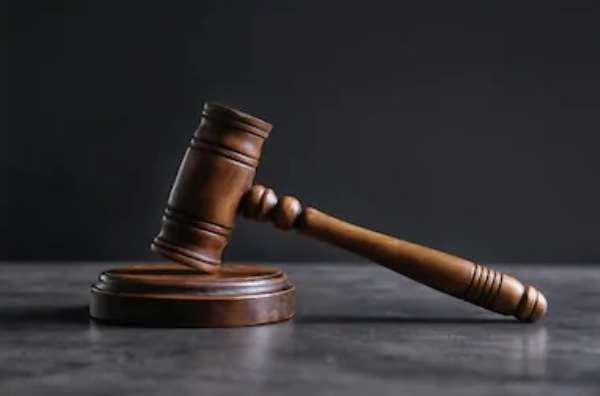 An Agbozume Magistrate Court in the Volta region has arraigned a sixteen-year old mother for dumping her 10-month old baby in a bush.

Police Chief Inspector Esperance Agbo, prosecuting narrated to the Court presided over by Issah Iddrisu that the child-mother, who resided with her grandmother at Atsivuta in the Nogokpo/Atsivuta Electoral Area in the Ketu South Municipality on September 04, this year, dumped her baby in a nearby bush.

He said the reason for her action was to please her new boyfriend, who complained about her lover bringing along her baby any time she was visiting.

Chief Inspector Agbo said a middle-aged woman, Dzigbordi Katesu, who found the baby was accompanied by Jonas Fotor Agbagba, the Assembly-man for the Area to report the case at about 5:30 am on September 05.

He said that the Assembly-man later returned to the Police with the teen mother, who confessed dumping her baby.

He narrated that Police investigations revealed the suspect got pregnant while at Akosombo but was delivered of her baby at the grandmother’s place.

Mr. Agbo said she had another boyfriend, who usually complained about the presence of the baby on each visit.

The prosecution said the baby was given to the suspect’s grandmother, while the teen mother was expected to report to the Police every three days until the case was disposed of.

Meanwhile, the teen mother has failed to disclose the father of her baby with the Police seeking support from the new boyfriend to aid their investigations.

The case resumes on September 25.

Collins Dauda is being prosecuted for Akufo-Addo's recklessl...
29 minutes ago