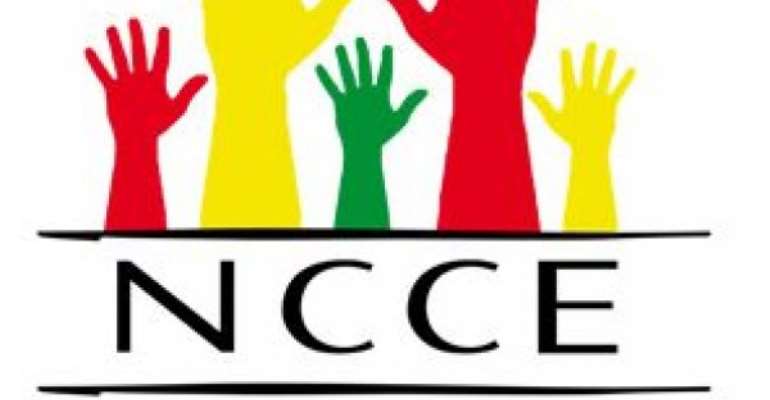 Reports from the Gbankoni community in the Bunkpurugu-Nakpanduri District of the North East Region, indicate that the people lack access to potable water and have long coped with years of water crisis.

Against this background, the inhabitants are appealing to the government to mechanize the three boreholes in the community to solve the water crisis in the area.

According to residents, the area has about six boreholes, however, only three were functioning, and that had compelled many residents to walk far to access potable water.

This came to light during a social auditing forum organized at Gbankoni, by the District Office of the National Commission for Civic Education (NCCE) with support from the European Union (EU).

The engagement which was on the theme, “Citizens for Transparency and Accountability”, was part of the Anti-corruption, Rule of law, and Accountability Program (ARAP), aimed at deepening democracy and good governance, especially at the local level.

Mr Amos Biisari Kpamika, a Unit Committee Member of the area, noted that the farming community had a population of over 2,000 and all depended on only the three boreholes for water.

He said the water table in most parts of the community was low and that caused the other boreholes not to produce water.

The Unit Committee Member, on behalf of the community, appealed to the government to mechanize the three boreholes in the community, to enable all benefit.

The community further appealed for the construction of a Community Health Planning Services (CHPS) Compound, completion of a primary school block, creation of employment for the youth as well as rehabilitation of roads in the area.

Mr Joseph Luoknaan, the District Assembly's Planning Officer, noted that all the concerns raised by the community would be forwarded to the appropriate authorities for redress and noted that they would be given attention.

The Planning Officer explained that the District Assembly had earmarked the construction of an irrigation dam, the building of new classroom blocks with toilet facilities for Gbankoni Primary and Junior High Schools, and would upgrade the road network in the area before the end of 2020.

Mr Martin Konlan, the District Director of the NCCE explained that social auditing was meant to promote community ownership of development projects and policies, increase awareness of the operations of the Local Government and empower the citizenry to demand accountability from duty bearers.

He explained that when citizens were familiar with the tenets of the various local governance systems, especially the District Assemblies, they would be involved in the implementation of projects and policies in their jurisdiction.

Mr Konlan further encouraged the residents to initiate self-help projects and seek support from the Assembly and other organizations to complete them, saying that this would promote transparency and improve the lives of the people.

A seven-member social auditing committee was established to work with various relevant stakeholders to have their development concerns addressed.