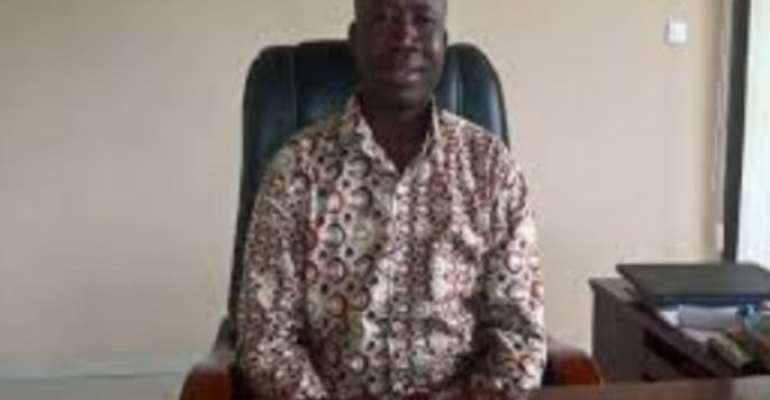 The contribution of Chiefs and traditional authorities, in ensuring peace and stability particularly, during election years cannot be overlooked.

It is against this backdrop that the District Chief Executive for Bosome Freho, Mr. Yaw Danso, is urging traditional and religious leaders to lead the campaign for peaceful electioneering campaigns in the country.

He said traditional rulers, religious leaders, opinion, and other community leaders have the responsibility to speak to the youth in their areas to desist from acts that could cause violence during the campaigns ahead of the December elections.

Speaking to the Ghana News Agency in an interview at Atiwa, Mr Danso said peace and stability were paramount in the country's democratic dispensation and socio-economic transformation agenda.

Chiefs and religious leaders had greater influence in society and there was the need for them to actively counsel the youth in their communities to conduct themselves in a manner that would promote peace and unity at all times.

He said the campaign for peaceful coexistence among all Ghanaians was the responsibility of all and urged traditional leaders to get involved to ensure peace before, during, and after the elections.