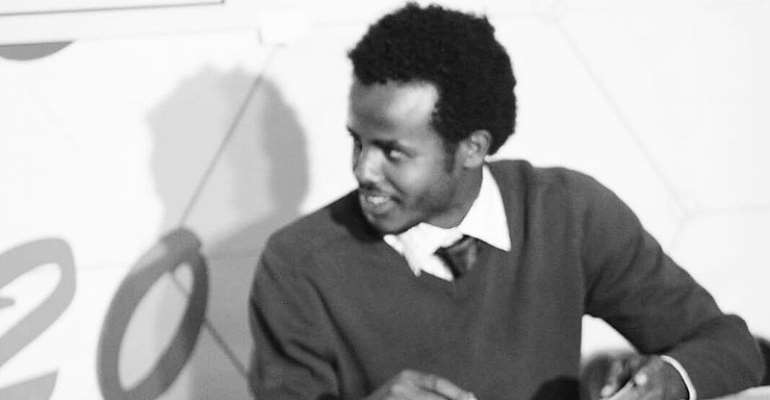 Journalist Ilyas is a freelance reporter who works for Radio Ergo (Humanitarian news and information in Somalia) supported by International Media Support (IMS) was arrested by Somaliland police near his neighborhood and taken to the Criminal Investigation Department (C.I.D) in the same last night, before being appeared in Marodi-jeex Regional Court this morning on Tuesday.

“Federation of Somali Journalists (FESOJ) condemns the arrest of journalist Ilyas Abdi Ali and see as a direct threat to journalists so as to discourage them to expose the facts of Somaliland to the public and the world. We call for the immediate and unconditional release of the journalist” Mohamed Moalimuu FESOJ Secretary general said

“Journalist who has not been charged at all to be kept in prison is a gross violation against humanity and against Somaliland’s press law, therefore it is totally unacceptable and we call on the Somaliland government to change its approach and ways of treatment to journalists and independent media” Moalimuu added.

Abdimanan Yusuf , CEO of Astaan Media is still detained in Somaliland ,he was arrested on July 17th this year by Somaliland security forces and has been languishing in jail since then unable to meet with lawyers and family.

We call upon Somaliland government to respct the press freedom and release all detained journalists as soon as possible.