Child sex tourism on the rise in Ghana 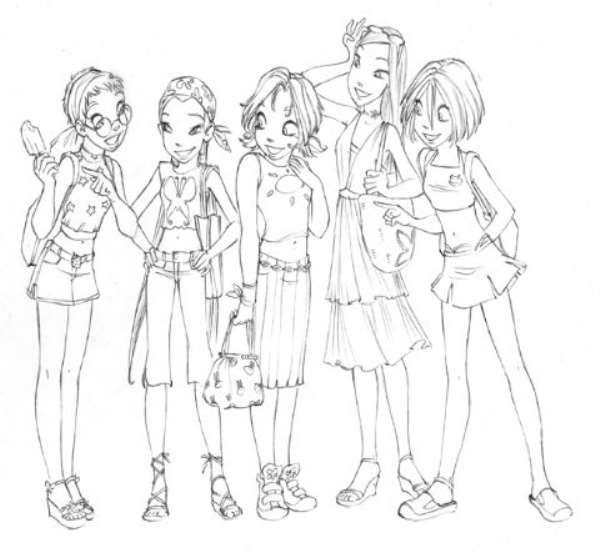 Ghana joins the rest of the world to mark the World Tourism Day today and officials of the Tourism Board are on a week's tour of some of the sites in the country to publicize and promote them.

Tourism is Ghana's third highest foreign exchange earner and the country ranks 10th in terms of tourist arrivals in Africa.

The country is also considered a serious emerging market with high potentials on the continent but so are concerns about sex tourism.

A recent study of 86 children in the Osu and La areas, all suburbs of Accra, indicates that child sex tourism is on the rise in the country.

The Ghana NGO Coalition on the Rights of a Child (GNCRC), which conducted the study, also reveals that the trade is particularly common around beaches, hotels and bars in Accra as well as areas surrounding the Elmina and Cape Coast castles.

The study is the first but Mrs. Sabaah notes that indicators on the ground point to a rise in boy-child sex tourism in the country.

A few years ago a middle-aged European was deported from Ghana after sexually molesting a male child. The pedophile resurfaced a year later in the country to sodomise other unsuspecting boys.

To combat the menace of child sex tourism, Mrs Sabaah said that Ghanaians need to be more aware of the indicators.

Mrs. Sabaah also recommended by-laws on loitering, greater police and community vigilance, and increased awareness on the part of the tourism industry.