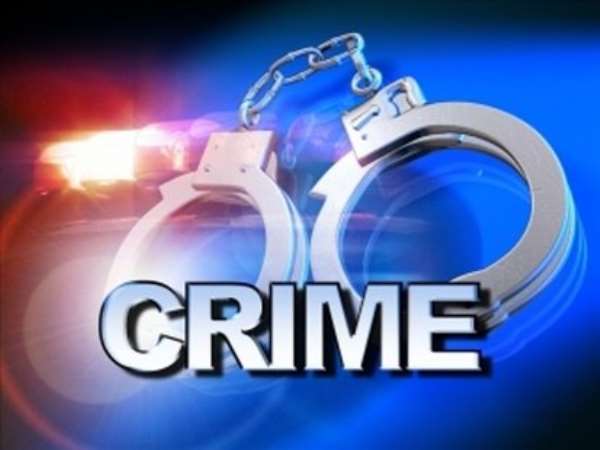 The Dodowa Police have launched full-scale investigations into an alleged attack on a Real Estate Developer.

There was chaos when the alleged national security operatives stormed a parcel of land in Dodowa and reportedly attacked its owner.

Alhaji Hajj was allegedly attacked by some armed men claiming to be operatives of the National Security.

The operatives, numbering about 10, according to eyewitnesses, attempted to kidnap the landowner who had gone to enquire what they were doing on his land.

“My contractor working on the land told me they had come there to ask him to leave the land. So I went there in the company of two police officers to find out who they were. Suddenly, I saw a number of men with guns closing up on me and the police officers, then the scuffle began,” the landowner Alhaji Hajj narrated the incident to the media.

He said he was admitted at the hospital for treatment after he sustained injuries as a result of the scuffle.

The Dodowa Divisional Police Command has confirmed the incident.

Police told media on Monday, September 14, 2020, that a statement from the victim has been taken for the investigation to begin.