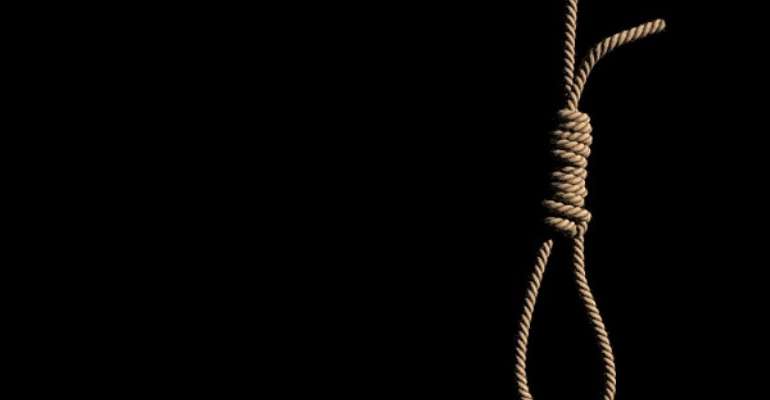 It has emerged that four adolescent girls in the Nabdam District of Upper East Region have attempted to take their lives this year due to unwanted pregnancies, according to the Mental Health Department of the District.

This was revealed by the Mental Health Coordinator of Nabdam District, Maclean Abuntoo, who was addressing said this at an adolescent health stakeholder forum organized by the Upper East Regional Coordinating Council (RCC) in collaboration with the Department of Gender.

The meeting was aimed at engaging the Faith-Based Organizations (FBOs) and Community Structure leaders to reach a consensus on how to address certain issues that affect adolescents in the society.

Mr Abuntoo attributed the cause of suicidal thoughts to denial by the men involved in such cases and ill-treatment adolescent girls go through from close relatives, when they get pregnant.

“The first girl was a Junior High School student who mentioned her classmate as the father of her unborn child, but the boy denied and her parents maltreated her so she tried aborting, but did not succeed, so she finally went for an insecticide to kill herself.”

Two others were also JHS girls, one impregnated by a teacher who later went on transfer from the community and the other by her classmate, both girls were rejected by the men.

The fourth girl, SHS girl student was forced to marry her schoolmate who got her pregnant, but was not treated well by her husband's relatives which drove her to attempt suicide.

Mr Abuntoo expressed worry over the psychological trauma and social rejection most pregnant teenagers face when they are criticized harshly and rejected by their parents and cautioned that such maltreatment could have a lasting impact on their mental health.

He said although the high trend of teenage pregnancy in the district was worrisome, it was not good to make the girls feel unwanted and urged parents not to despise and force their pregnant teenagers into marriage.

“We all understand it is hard, but when we support them through that period it helps in the rehabilitation process. Some of them are brilliant and can still make it when they go back to school after delivery,” he added.

Mr Dennis Asolmia, the Adolescent Focal Person at Nabdam District Health Directorate, in a presentation revealed that Nabdam district was leading the chart of teenage pregnancy in the Upper East Region.

He said although the district had three adolescent-friendly corners, where issues of adolescent reproductive health were mostly discussed, the canker was still prevalent.