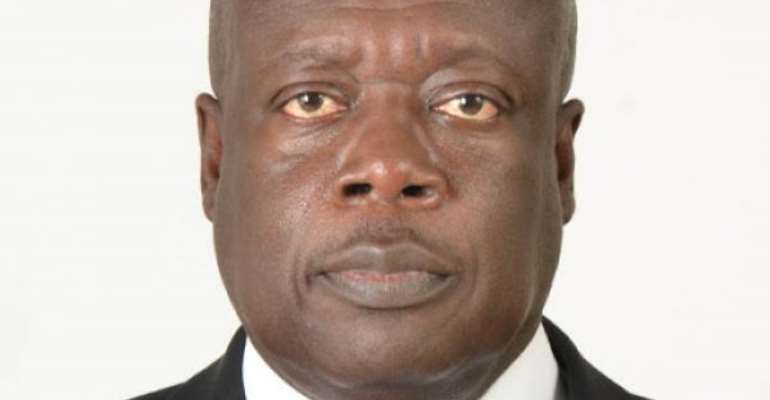 Lawyers and judges have been advised to desist from showing too much skin, whether working in court or out of court.

This caution is coming from Mr. Anthony Forson, National President of the Ghana Bar Association (GBA).

“Bare arms are generally frowned upon in the office and never appropriate in court. Skirts or blouses should always be bottomed so that cleavage is never revealed.”

Mr. Forson was speaking at the GBA Webinar held at the Law Court Complex in Accra on Monday under the theme: “Enhancing National Cohesion: the Essence of free, fair and Responsible Electoral Process.”

According to him, hair and makeup should also be conservative.

The GBA President said “bare legs are never acceptable in court and neither are open toes shoes. Anything flashy such as large gaudy earrings or sandals are also inappropriate.”

Mr. Forson noted that the legal profession remained one of the most conservative concerning work attires adding that being “flashy was not allowed.”

He said court attire for male lawyers in the absence of formal robes, should always consist of a dark coloured suit that is a tie and properly buttoned shirt.