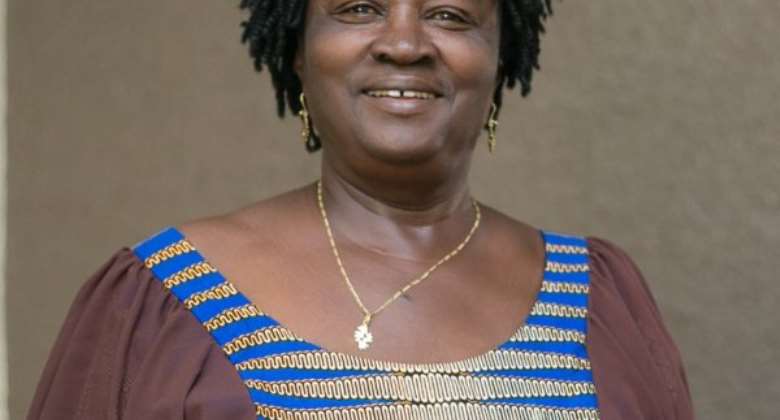 As the December 7th elections draw nearer, the Vice Presidential Candidate of the National Democratic Congress (NDC), Professor Naana Jane Opoku-Agyemang, has underscored the critical need to make way for unity among party members as a key factor in securing the NDC victory.

According to her, unity of purpose was required to clinch the beckoning political victory in the upcoming general election, adding that the leaders and members of the Party in the Region should not allow any form of division among themselves.

According to a statement signed by Mawuena Trebarh, Spokesperson and copied to the Ghana News Agency, she was addressing party supporters at a mini rally at the forecourt of the Essikado Palace after calling on the paramount chief of the area.

Prof Opoku-Agyemang assured the members that the NDC had the wherewithal to win the election.

“We have our enviable performance record which is clear to all Ghanaians,” she said.

The Running Mate, therefore urged the members to use the party's achievements and manifesto plans to campaign.

“It is not a matter of engaging in unnecessary argument. Showcase what we have done and plan to do, and let those who have a different view also show theirs,” she said.

In addition, she admonished the members against politics of insults and violence, and rather explained to the electorate the manifesto plans for the meaningful development of their communities and their welfare.

“We are not seeking power to mismanage the country, intimidate people or marginalize others.

“We are seeking to return to power to save the nation from destruction, and to make Ghana more prosperous with equal opportunities for all,” she said.

Prof. Opoku-Agyemang thanked the members and supporters of Sekondi for their commitment to the progress of the party, in spite of the intimidation from political opponents, and gave the assurance that the leadership of the party would not fail them.