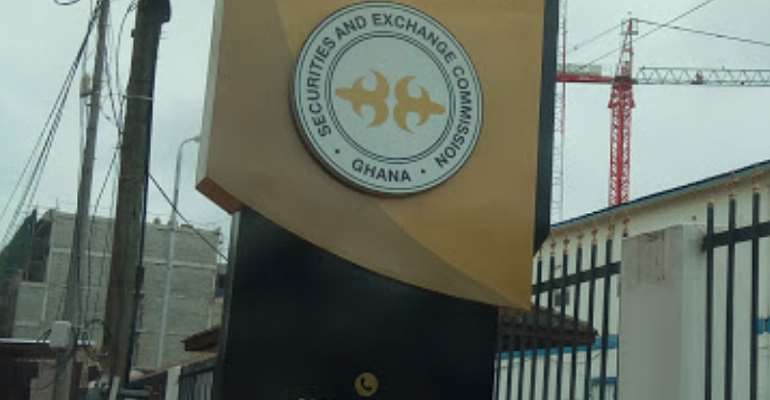 A financial bailout request put forward by aggrieved MenzGold customers have been downplayed by the Securities and Exchange Commission (SEC) which has made it clear that the bailout plan cannot be granted.

has shot down a request by customers of Menzgold Ghana Limited to be included in a bailout for depositors of collapsed fund management firms.

The request followed provisions in the mid-year budget for payments to be made to customers of fund management companies whose licences were revoked by the Commission.

In a letter declining the request, SEC explained that the bailout did not cover Menzgold customers.

“Unfortunately, [request] for your inclusion cannot be acceded to because the target of the bailout is clearly defined and does not cover Menzgold customers,” the letter said.

The letter further informed customers that Menzgold was not an asset management company regulated by it.

The SEC ordered Menzgold to suspend aspects of its operations in 2018.

Since then, Menzgold has struggled to pay its customers their monies.

The Commission recently disclosed that the government is set to announce a bailout package for clients of the now 50 defunct Fund Management Companies.

However, the package will be given in phases with the first phase covering clients of 22 companies currently under official liquidation.

Frederick Forson, the aggrieved Menzgold customers’ spokesperson, however, told Citi News that “the SEC's reply is very disappointing and it appears the SEC wants to swerve its responsibilities.”

He insisted that the law demanded that customers should be settled by the state.

“It is very clear from the law of the responsibility of the SEC towards the customers of Menzgold.” Zylofon Hills a scam

The aggrieved customers also urged the public to be wary of the offer of land from Menzgold CEO Nana Appiah Mensah.

In a tweet, he said 500 plots of land have been made available to aggrieved customers on his new project known as the Zylophone Hills.

Mr. Forson said the aggrieved customers should “see it as a scam.”

“We don't know when he acquired those plots of lands. Was it before the collapse of Menzgold or after it collapsed?” he questioned further.

He also noted that Mr. Appiah Mensah's properties and his accounts had been frozen in the heat of the controversy surrounding his company.

“So we wonder whether those plots have been released to NAM1 or whether these are newly acquired plots,” Mr. Forson added.