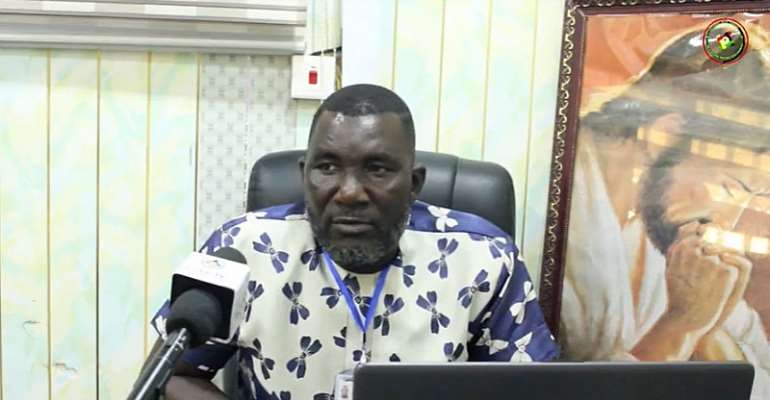 He has by this cautioned journalists to be more professional and avoid open biased partisan politics.

According to him, Captain Smart is fond of branding Chairman Wontumi as a thief and he should put an end to such pronouncements on air.

He threw this caution in a video making rounds on Social Media.

“Some journalists have been parading themselves as angels but have turned out to be political beggers,” he said.

Mr. Tetteh also admonished journalists to watch out for fake information since 2020 is an election year and politicians will try to use them for their agenda.

MMDCE appointments shouldn't be seen as job for the boys' - ...
52 minutes ago