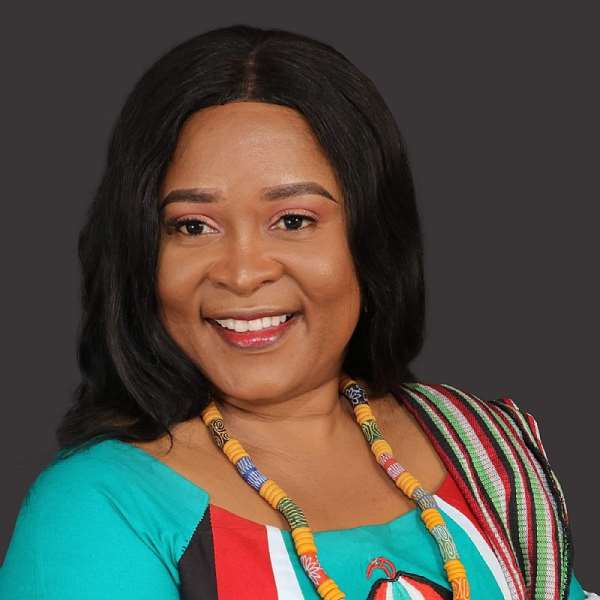 The battle lines have been drawn in Dome-Kwabenya constituency elections of the Greater Accra region between the incumbent Hon. Sarah Adwoa Safo and Parliamentary Candidate for the NDC, Elipklim Akurugu.

Across the constituency, the two candidates are matching each other’s campaign strategy ‘boot- for-boot’ as the electorates lace their boots to elect their voice in Ghana’s next Parliament on December 7.

There seems to be an emerging swing of voting pattern in the Dome Kwabenya constituency elections in favour of the biggest opposition party, NDC.

Parliamentary Candidate for the NDC, Elipklim Akurugu, in the area, has been touring the constitutency, touching base with residents and garnering votes, to unseat the deputy majority leader in parliament.

Sources disclosed, that the incumbent is gripped with fear as the PC continuous to engage residents in the constituency.

As part of the campaign tour, residents of Boi, Taifa, Ashongman, Atomic Roundabout through Kwabenya, Abokobi, Haatso, Westlands, Musuku and Ashongman Estates, Dome among others have pledged their support to the parliamentary candidate of the NDC, to unseat the incumbent.

According to some residents, the NPP as the people's representative over the years has presided over non-developmental projects in the constituency.

The contituency under the Mahama administration, however, have in their name the NDC's government community day school E-block facility.

As one of the most densely populated constituency in the country, Elipklim Akurugu says she's poised to capture the seat from the NPP.

According to her, discussions with residents revealed majority are yearning for change and has vowed to meet demands of constituents when given the nod in the December elections.

The incumbent Member of Parliament for the area is seeking for a third term mandate in the December elections.

The Dome Kwabenya according to the electoral commission's provisional data after compilation of the new voters register, is projected at 172,907.

Police beef-up security at traffic intersections over daylig...
59 minutes ago