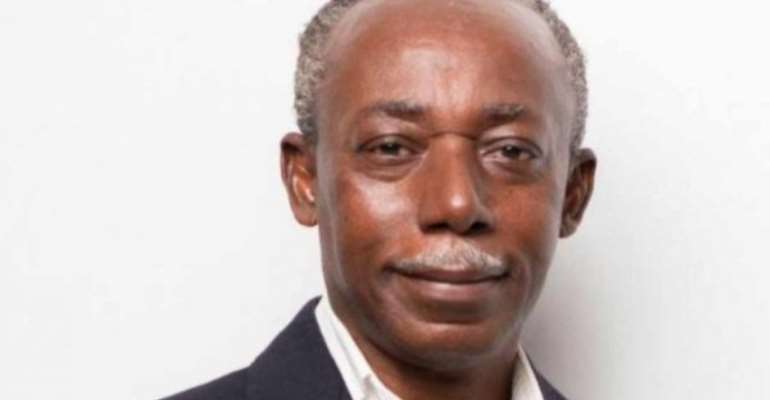 Some University of Ghana Students of the murdered Law Professor Emmanuel Yaw Benneh, who are still in deep shock are wondering why such a 'calm, patient and friendly' man will be murdered under very mysterious circumstances.

"Why will “anyone want to kill a very approachable, friendly, and easy-going man,” the students have quizzed.

News of the late Professor Emmanuel Yaw Benneh of the University, whose dead body was found in his home at East Legon Agyiriganor, has come as a shock to many.

Some students of the Ghana Armed Forces Command and Staff College, where the Professor was also said to be lecturing International Law, said it was difficult to believe that anyone would want to kill “such a nice man”.

“He made us appreciate International Law,” a female student at the College who sought anonymity, told the Ghana News Agency, whilst trying to hold back her tears.

Deputy Superintendent of Police (DSP) Effia Tenge, Head of Public Affairs Unit of the Greater Accra Regional Police Command said on September 12, this year, at about 0730 hours, a report was received by the East Legon Police that Prof. Benneh had been found dead in a pool of blood at his residence.

DSP Tenge said the Police Crime Scene Investigation Team from the Criminal Investigation Department (CID) proceeded to the Law lecturer's residence and found the deceased lying in a pool of blood with some cuts on the body.

She told the GNA that the body had since been deposited at the Police Hospital Morgue and that investigation was underway.