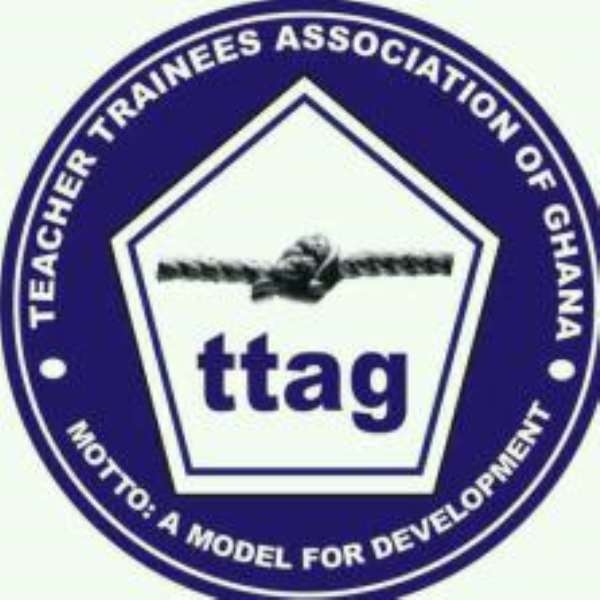 This petition has become necessary for the Association to, as a matter of urgency, investigate an alleged TTAG dues which was not accounted for in accordance with the financial statement presented to the 23rd Delegates' Congress held at Ada College of Education, Ada Foah by the Former National Financial Secretary, Mr. Rudolf Kporgbe Enam and also misappropriation of funds during our tenure of office.

We herein call on the Judicial Committee of the Association and the entire National Executive Council to assist in investigation to unearth the truth and retrieve all unaccounted for monies and subsequent prosecution of persons found culpable. Our evidences are intact and we are ready to assist to ensure that there is justice. We would like to reiterate that we trust in the competence, credibility, fairness and the good work of the members of the Judicial Committee of our noble Association (TTAG) hence ask for a proper work by the Committee.

Attached to this petition are references and evidences.

We count on you for a good work. Thank you.