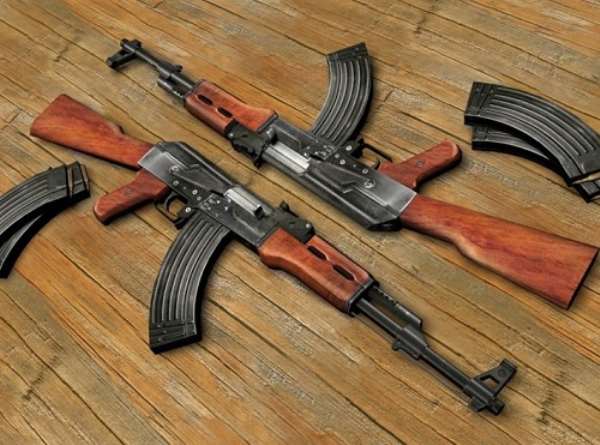 Some unknown AK-47 wielding armed men in masks have attacked a bullion van in the Ashanti region which has led to the death of one bank staff and leaving two others in a critical condition.

Police sources revealed that two police officers, a driver, and a cashier of the bank [name withheld] were onboard the Toyota Hilux bullion van when the attack happened on Friday, September 11, 2020.

About seven men in masks wielding AK-47 rifles and pump-action guns attacked the van when it reached a section of the road at Manso-Mem.

The gunmen amid firing of gunshots succeeded reportedly in disarming the two police officers on escort duties and bolted with an unspecified amount of money.

All four occupants were rushed to the St. Martin’s Catholic Hospital at Agroyesum.

The cashier of the bank died at the hospital while one of the police officers was treated and discharged.

The driver of the van and the other police officer have been referred to the Komfo Anokye Teaching Hospital where they are currently responding to treatment.

The body of the bank cashier has been deposited at the St. Martins Hospital morgue.

LGBTQ+ Bill: You're shameful backward thinker obsessed with ...
25 minutes ago