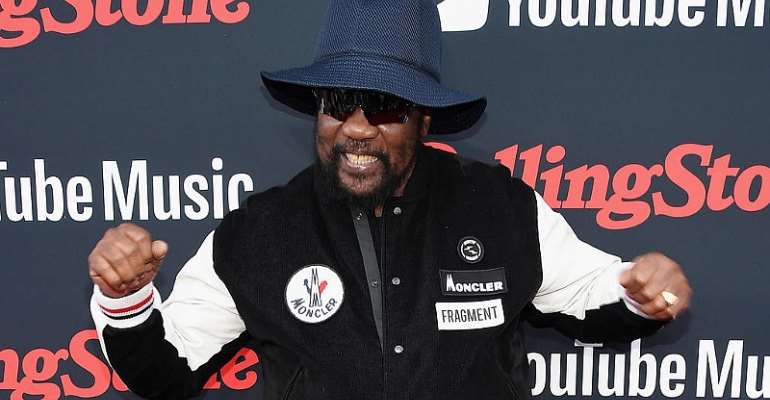 Reggae legend and frontman of Toots & the Maytals, Toots Hibbert died in his hometown of Kingston on Friday, just weeks after giving his last known public performance.

“It is with the heaviest of hearts we announce that Frederick Nathaniel 'Toots' Hibbert passed away peacefully in Jamaica” the band announced on its social media account early Saturday.

The cause of his death was not revealed but his Facebook account confirmed that Hibbert had tested for coronavirus in the last two weeks and had been placed in intensive care.

With classics hit like Monkey Man, Funky Kingston and Pressure Drop, Toots Hibbert was a pioneer in reggae and ska, helping to turn it into an international movement and making sure it stayed real and relevant.

He is also credited with coining the very term reggae, using it for the first time in the hit song “Do the Reggay”, produced by Leslie “King” Kong in 1968.

A former boxer, Hibbert was a bandleader, songwriter, multi-instrumentalist and a consummate showman.

His concerts would sometimes end up with audience members joining him on stage to dance.

He was also considered a great singer of reggae, able to bring something deeply spiritual to the humblest of lyrics.

While less overtly political than his friend and great contemporary Bob Marley, Hibbert didn't shy away from social issues.

He invoked heavenly justice in Pressure Drop, preached peace in the song Revolution and scorned his arrest and 18-month imprisonment for posession of cannabis in the 1960s in the song 54-46 That's My Number.

"Toots took his revenge on his jailers by turning his cell number into an international hit, and with incredible elegance," tweeted reggae music specialist Olivier Cyran.

Hibbert also captured everyday life in Jamaica in the years following its independence from Britain in 1962. The song Sweet and Dandy tells of wedding jitters andTime Tough the struggle to pay the rent.

One of his most popular songs was his rendition of John Denver's nostalgic (Take Me Home) Country Roads, in which West Virginia became West Jamaica.

His last known public performance was on a national live stream during Jamaica's Emancipation and Independence celebrations in August.