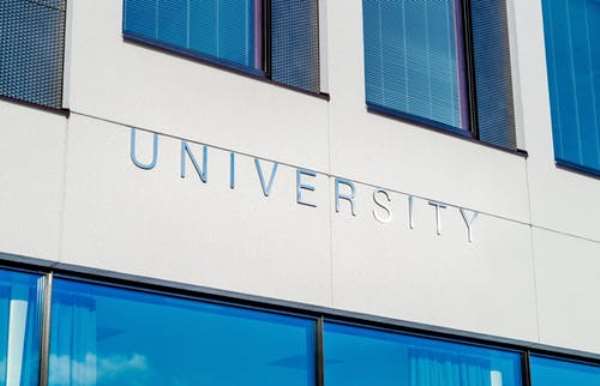 A new public university will be established at Axim Fosu if the December 7 general elections see John Dramani Mahama and the NDC emerge as winners.

This promise has been captured in the NDC manifesto which is dubbed "The People's Manifesto."

The university to be established when NDC makes it to power next year will be known as the University of Security and Intelligence Studies (USIS).

A member of the NDC communications team, Gabriella Tetteh while speaking on Pan African TV's Alhaji and Alhaji Show on Saturday, September 12, 2020, mentioned the interventions the next NDC government will do in the security sector.

"In the area of security, we are harmonizing the salaries and the conditions of service of all security services. We are reintroducing cap30 for the security services and we are building a new university called the University of Security and Intelligence Studies at Axim Fosu with satellite campuses in five other districts across the country." Gabriella was quoted as saying on the show which was monitored by .

The NDC, in their quest to capture power in the upcoming elections, promised to build new tertiary institutions or satellite campuses of already existing universities in the six newly created regions.