Accra: Driver 'Sweating In Cold Winter' For Attempting To Sell His Owner's Car 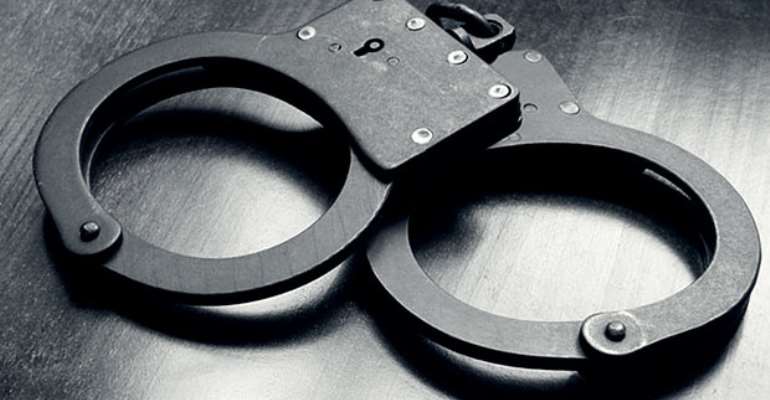 Luck has eluded a 25-year-old taxi driver who attempted to sell his owner's car at Agbogbloshie in Accra.

The Driver, Philip Sam is now 'Sweating in cold Winter' as he comes face-to-face with the law. He is now in the full grips of the police.

Philip Sam was arrested in the process of selling a Kia Picanto with registration number GG 2511-20 belonging to his owner, one Terry Mills.

Sam, according to the police, had earlier reported to his boss (Terry) that the vehicle had been snatched from him by some suspected armed robbers.

According to the Accra Regional Police Public Relations Officer, DSP Efia Tenge, on September 5 around 3:30 p.m., the police received a tip-off that Sam was selling a vehicle they suspected to be a stolen one.

She said plain-clothes police personnel were dispatched to the scene to feign interest in buying the car and in the process of the negotiation, he was arrested.

She said the owner of the vehicle reported at the station and confirmed that Sam had earlier told him the vehicle had been snatched from him by criminals.

“This appears to be the modus operandi of some drivers who always try to outwit their car owners. They deliberately report of attacks and after everything has been settled, they go back to take the vehicle and sell it to unsuspecting victims,” she added.

'Get rich quick' attitude among the youth eroding moral fabr...
7 minutes ago