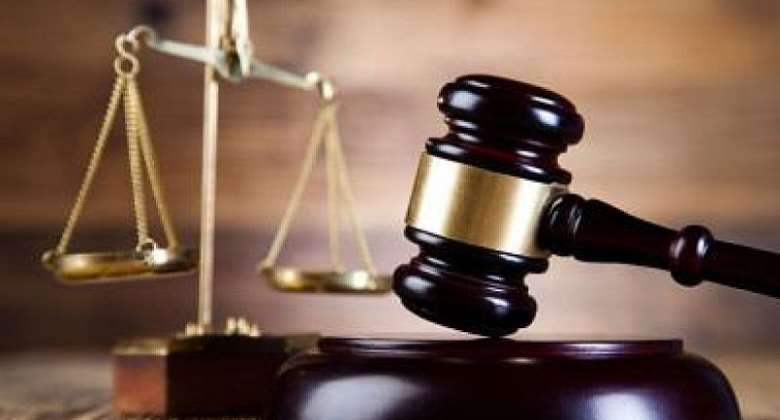 About 8 persons out of some 109 people arrested for allegedly obstructing a police operation in Madina Ritz Junction in Accra are set to face full rigours of the law.

The police have pressed charges against these law breakers to face the court soon.

This comes on the back of an attack by some residents of Ritz Junction on a team of police personnel providing security to a bailiff executing court order.

After investigations by the police, eight out of the 109 arrested persons were alleged to have been part of those who disrupted the work of the police.

Speaking to Citi News, the Public Relations Officer of the Greater Accra Regional Police, DSP Efia Tenge, said the eight persons were put before court for obstructing the work of the police.

“On the back of some obstructions which took place at Ritz junction on Monday, on Wednesday, the Regional Command mobilised again and went to the place where 109 persons were arrested for their involvement in obstructing the police in the said operation.”

“Eight of them were found to have been involved in the said action. So they have been put before court this morning and the rest of them have been released. They were held for assault on a public officer and also obstructing the police officers in the discharge of their lawful duties.”

Fighting your husband's side chicks is wrong; you could even...
43 minutes ago