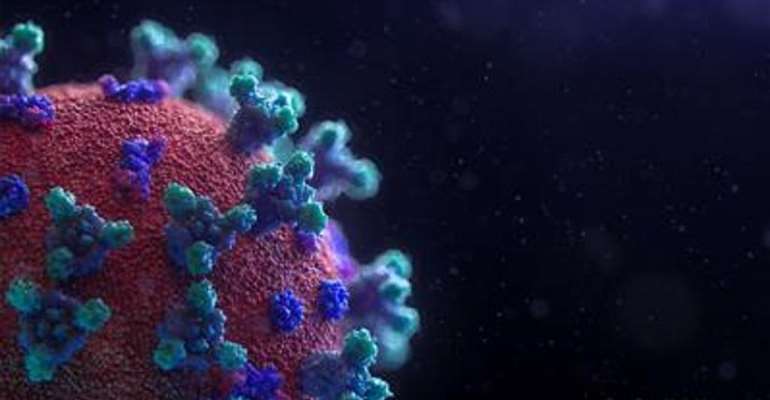 As the French government's Defence Council meets to decide what to do about the alarming rise in the number of cases of Covid-19, nearly 10,000 infections were reported by French medical authorities in 24 hours on Thursday. The number of patients being hospitalised has also risen.

French President Emmanuel Macron says he wants Friday's Defence Council meeting to show the way forward in the fight against the virus in the next couple of weeks.

Against the background of an alarming upsurge in the number of infections, the government's Scientific Council has already warned that the authorities are "going to be obliged to take a certain number of difficult decisions" over the next eight to ten days.

The president has stressed that the Scientific Council is an advisory body, with a strictly technical function. "The decisions will be taken by the political leaders," says Emmanuel Macron.

"We have to continue to be careful, to be realistic," said the president, warning against the dangers of any panic reaction.

Southern France continues to be hard hit, with the situation along most of the Mediterranean coast causing alarm.

Nationwide, 9,843 cases were recorded in the course of Thursday, a stark new record since the start of the epidemic and the generalisation of testing.

French Health Minister Olivier Veran has warned that the upsurge in the number of infections is going to result in an automatic increase in the number requiring hospitalisation, but with a delay of several weeks.

On Thursday, there were 600 Covid victims in French emergency wards, far from the peak of 7,000 at the height of the first wave on infections in April.

An open letter in the French tabloid Le Parisien newspaper, signed by 35 intellectuals and scientific figures, is harshly critical of government information policy. The signatories denounce "a systematic exaggeration of the dangers" posed by the virus, and a policy which they say is increasing levels of public fear and anxiety.