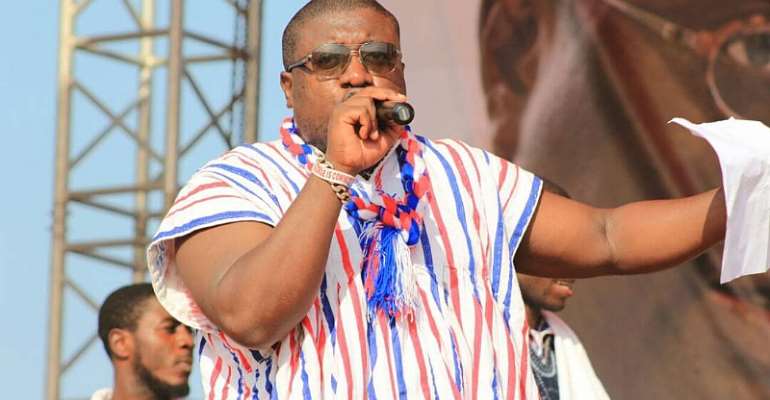 The governing New Patriotic Party (NPP) says the Akufo-Addo administration has created over two million sustainable jobs in the last three and half years of his administration.

The party says data available to it indicates that more jobs will be created before the end of the year.

The National Youth Organiser of the party, Henry Nana Boakye disclosed this on Thursday, September 10, 2020.

He made the claim in reaction to the opposition National Democratic Congress’ promise that it will create one million jobs within four years if it wins 2020 polls.

According to Nana Boakye, President Akufo-Addo is already creating such jobs for Ghanaians.

“Government job creation programmes created 1,008,365 jobs. In all, we have 2,550,510. And then when you look at government programmes within which jobs are created, Planting for Food and Jobs created 762,300 jobs, NABCo created 100,000 jobs, National Entrepreneurship and Innovation Programme created 92,000 jobs, Youth Employment Agency created 142,000 jobs, National Identification Authority, 35,380 jobs, and then we have the Outgrower and Value Chain Fund, 7,254 jobs were created, and then, the Ghana Commercial and Agriculture Plan too created 11,431 jobs.”