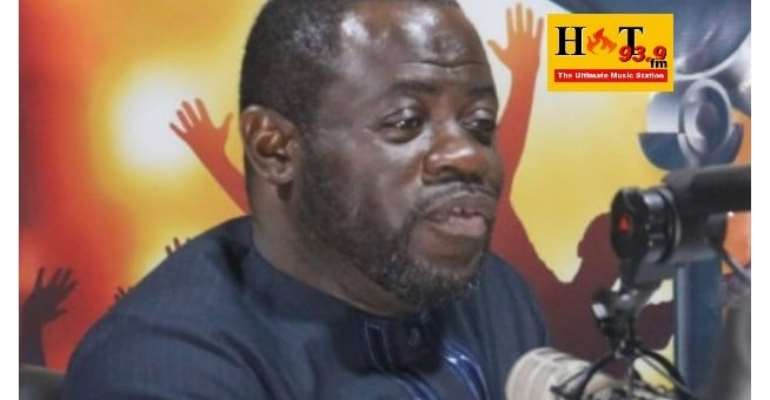 The National Democratic Congress (NDC) on Monday, September 7, launched its 2020 manifesto ahead of the December general elections.

Dubbed, the ‘People’s Manifesto: Jobs, Prosperity and more’, the latest document is expected to address all “the needs of the people.

Comparing the manifestoes of the two political parties, Mr. Kojo Boateng said, ‘‘the NDC manifesto cannot be compared to the manifesto of the NPP’’. The outspoken New Juabeng North Constituency chairman highlighted a number of shortcomings he found in relation to the NDC manifesto and expressed his disappointment at how ex-president John Dramani Mahama ridiculously referred to President Nana Akufo-Addo as corrupt, saying that even the members of the NDC present at the manifesto launch were disappointed at their candidate.

He added that he did not expect a statement of that sort from a man of such credentials: former assembly member, member of parliament, deputy minister, minister, vice president and president. The NPP Stalwart stressed that John Mahama is a corrupt candidate and has not earned the right to tag the current president and flag bearer of the NPP, H.E Nana Addo Dankwah Akufo Addo as corrupt.

“He is the master of corrupt(sic). He is a corrupt candidate. He knows very well that Nana Addo can never be tagged with corruption” he said. In emphasis, he added, “I say that former president John Mahama is a candidate of corruption, and he can never run away.”

I lied that you contracted covid-19, you didn’t also chop co...
28 minutes ago