Mr. John Mahama And The NDC Manifesto Promise To Officers Of The Customs Division Of GRA Is A Hoax 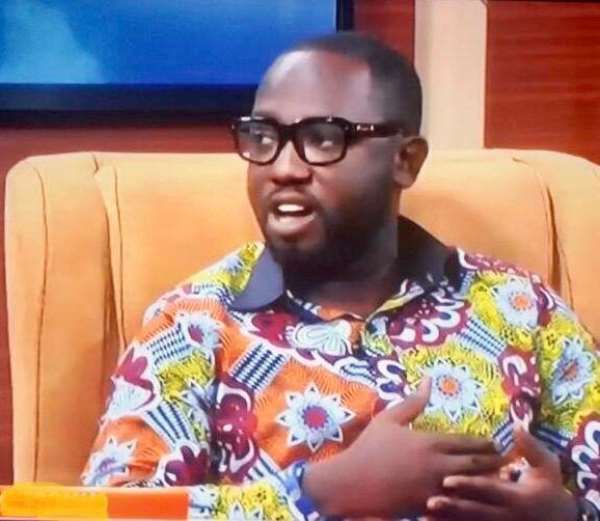 It’s refreshing to know that during former President Kufour’s tenure of office, the board was headed by Mr. Harry Owusu, who was the Executive Secretary. With remarkable foresight, the then NPP government decided to deepen the integration by extending it to cover the three agencies named above.

Consequently, preparatory work was done by the government to have the three revenue agencies integrated. It was the strategy of the NPP government to embark on a complete merger of the IRS and VAT, but have CEPS as a stand alone institution, which was to only share tax related data with the new singled IRS and VAT merged institutions, both under a single board headed by Mr Harry Owusu.

Unfortunately, the NPP government lost power in December 2008 and the then NDC government which took over power from January 7, 2009, eventually inherited the RAGB strategic plan, and all the preparatory work concerning the GRA Bill.

However, the brouhaha of the Ghana Customs begun after the NDC government appointed power drunk Mr. George Blankson to lead the process. This is how the then Ghana Customs was set ablaze. Mr. Blankson, who happened to be the first Commissioner General, took steps to modify the GRA bill which was tabled by the erstwhile NPP government, to suit himself.

He became the consultant who lead the process and later assumed the position of the Commissioner General. Mr. Blankson, who doubles as a member of the NDC, advised and engineered the architecturing of the GRA Bill, which sought to change the already tailored IRS/VAT Bill by the then NPP government, and eventually succeeded in changing the IRS/VAT Bill that gave birth to the now GRA Act 2009(Act 791). This Act was passed in December 2009, to establish a single board for the three revenue agencies.

After the passage of the GRA Act 2009 (Act 791) in December 2009, The NDC government came out with the strategic plan 2010-2012, which took inspiration from the GRA Act 2009 that seek to integrate the three revenue agencies on functional lines. Mr. George Blankson, an ardent NDC member who later served on the National Executive Committee of the NDC in the central region, rather ignored the initial plan handed over by the NPP team led by Mr. Harry Owusu, to have integrated shared powers amongst the three (3) divisional functional lines of Customs.

In the defunct Customs , Excise and Preventive Service Management Law (PNDCL330) of 1993, Mr. Blankson, caused its amendment, which is now known as the Customs Act 2015 (Act 891). In the amendment, wherever in the PNDCL 330, that there was a mention of Commissioner, he substituted it with the Commissioner General, vesting all the powers that should have been shared amongst the heads of the three (3) divisions as proposed by the erstwhile NPP government, in himself as the Commissioner General. Mr. Blankson supervised same to be effected in the Customs Regulations, 2016 (LI 2248).

In 2017, staff numbers and new ID Cards issued, were initiated to deepen the integration. Attempt was made in 2019 to post Customs Officers to Domestic Revenue Division, but was reversed after few weeks of implementation. There was Supreme Court ruling in 2009 which supported a high court ruling to the effect that Customs is a security, and here again, Mr. Blankson went all lengths to resist its implementation.

So what is the NDC and it’s flag bearer talking about? When they know they created these problems themselves in the first place?

The President of the Republic, H.E Nana Addo Dankwa Akufo-Addo, since he took over office has resourced the service. Commissioners who were not performing well were changed. A change will happen any day when they are not managing the place. President Nana Addo Dankwa Akufo-Addo, will not sit aloft unconcerned, as John Mahama did when he was in office.

The assurance is that the President of the Republic will solve any problems at GRA if there are any, to strengthen the working system in making it more work-friendly, thereby putting smiles on the faces of the staff. The President knows and understands the immense contributions of the GRA staff to the National kitty.

The staff of GRA should disregard the empty promises by the NDC and it’s Presidential candidate who is desperate for power and bragging all over.

Don’t give me reason to close down schools again – Akufo-Add...
23 minutes ago