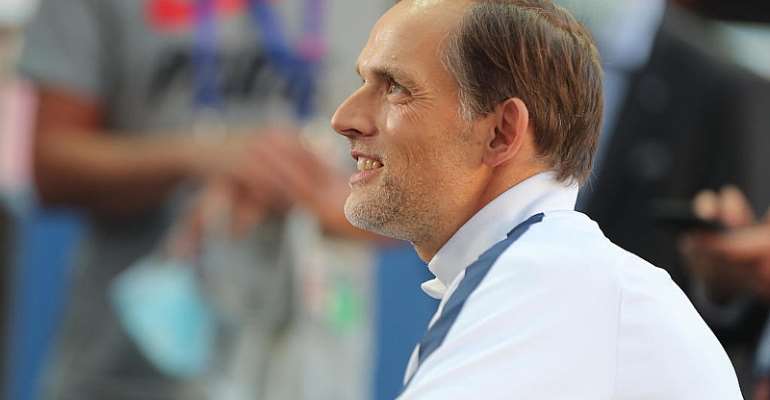 Paris Saint-Germain start the defence of their Ligue 1 title on Thursday night at newly-promoted Lens without seven of their biggest stars who have tested positive for coronavirus.

Instead of fielding the likes of Neymar, Kylian Mbappé and Angel Di Maria up front and Keylor Navas in goal, PSG boss Thomas Tuchel will have to send out Julian Draxler and Pablo Sarabia in attack.

Few though will cry over Tuchel's plight. Draxler is a Germany international and Sarabia has featured three times for Spain.

“It's bizarre to begin the season like this and especially with a difficult match at Lens,” said Tuchel on the eve of the game which should have been played on 29 August.

It was postponed because PSG had featured six days earlier in the Uefa Champions League final in Lisbon. After the 1-0 defeat to Bayern Munich, PSG players and staff dispersed for holidays.

Holiday
A break with family and friends in Ibiza proved counterproductive for some. As well as Neymar, Di Maria and Navas, Marquinos, Leandro Paredes and Mauro Icardi tested positive for coronavirus after their stay on the Spanish island. Mbappé's result came through after duty with the France national squad.

Five teenagers will replace the heavyweights in the PSG squad.

Arnaud Kalimuendo and Timothée Pembélé, who are both 18, will offer options in attack and defence respectively.

Bandiougou Fadiga, 19, Kays Ruiz, 18 and 17-year-old Xavi Simons could get a chance in midfield.

“Everyone needed a break after the Champions League final,” said Tuchel.

“Everyone needed some different scenery. Now it's a bit difficult with the coronavirus but I've got a feeling it's always going to be a factor,” added the German.

“The most important thing is the health of the players. We've got to think about them because there's another game on Sunday against Marseille followed by two more soon after that.”