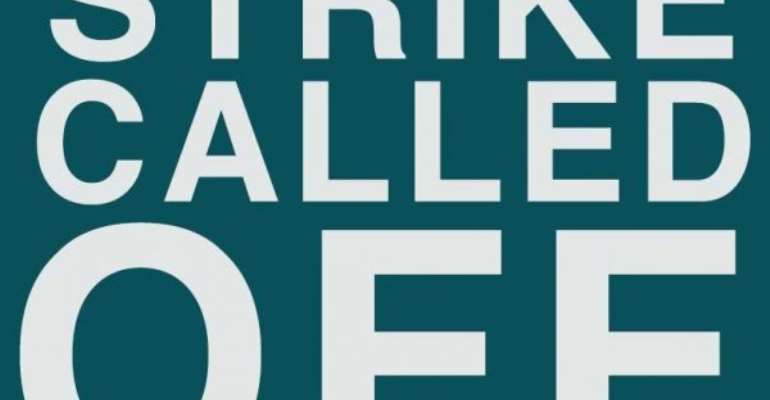 Ghana National Petroleum Drivers' Union has called off its strike in Buipe, Savannah Region , following the assurance of the Bulk Oil Storage and Transport (BOST) management to fix malfunctioning loading meters at the depot.

The drivers declared a sit down strike on Monday, September 8, citing some operational challenges which they explained were affecting them, including malfunctioning discharge meters.

Mr Adjei said Management had finalised the procurement process for the supply of a digital discharge meters but for the COVID-19, the equipment would have been in the country.

He expressed the hope that the equipment would be available to address those challenges.

He said they had assured the drivers that their challenge would be addressed.

Mr Adjei said the drivers expressed satisfaction with the assurances from the Management and resumed work, Wednesday, September 9, 2020.

In a response, Mr Sunday Alarbi, Vice Chairman, Ghana National Petroleum Drivers Union, said they embarked on the sit down strike to back their demands for proper reading meters.

He explained that the meters being used were faulty and therefore gave wrong reading.

He said they had complained and sent several letters to BOST to no avail.

According to him, because of the wrong reading, the tanker owners surcharged the drivers for the difference in the quantity they supplied which affected their salaries.

He said they had resumed work after meeting with BOST and given the assurance that the new metres would be supplied in about nine weeks time.

The Buipe Depot is the central holding point of BOST, which serves the Northern part of Ghana.

It receives products through river barges via the Volta Lake, and through bulk road vehicles loaded from Accra plains depot of BOST.