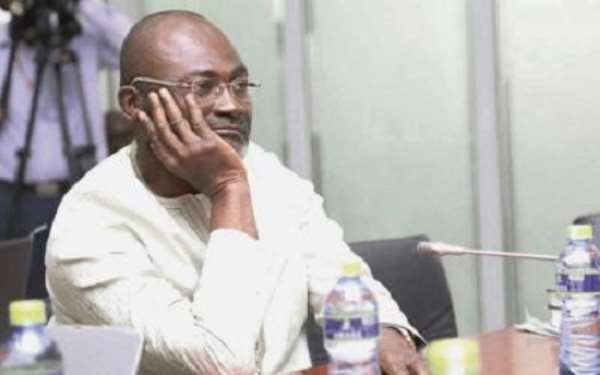 New Patriotic Party (NPP) Member of Parliament (MP) for Assin Central, Kennedy Agyapong has rendered an unqualified apology to the Chief Justice (CJ) and the Magistrates Association of Ghana for his “uncomplimentary” comments made in response to a court decision.

In an apology letter, Mr Agyapong explained that he had been sued as a defendant in the case titled: Emmanuel Mompi & Hon. Kennedy Ohene Agyapong.

Mr Agyapong said in the letter, “subsequent to the suit, an order was made against me without my knowledge which made me furious and angry thus causing me to express my dismay and anger towards the court on television programme called ‘The Seat’ on Net2 television station.

He stated in the letter that upon sober reflection, he has come to the realization his expression about the court’s opinion was harsh.

Below is a copy of the letter