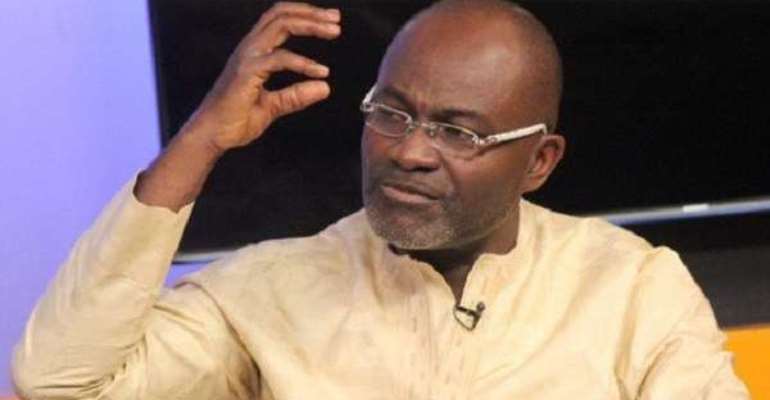 Mr Agyapong is alleged to have “insulted” the judge and, by extension, the court in an ongoing land case.

On Wednesday, 2 September the vociferous lawmaker is said to have been angered by the judge's decision to pass judgment in an ongoing case without his knowledge.

Mr Agyapong is alleged to have "scandalised" and "threatened" the court on Accra-based NET2 TV.

On Wednesday, the judge issued a warrant for Mr Agyapong to appear before the court on Monday, September 14 at 10:00 am to “show cause why he should not be severely punished for contempt if the matters are proven against him to the satisfaction of the Court”. 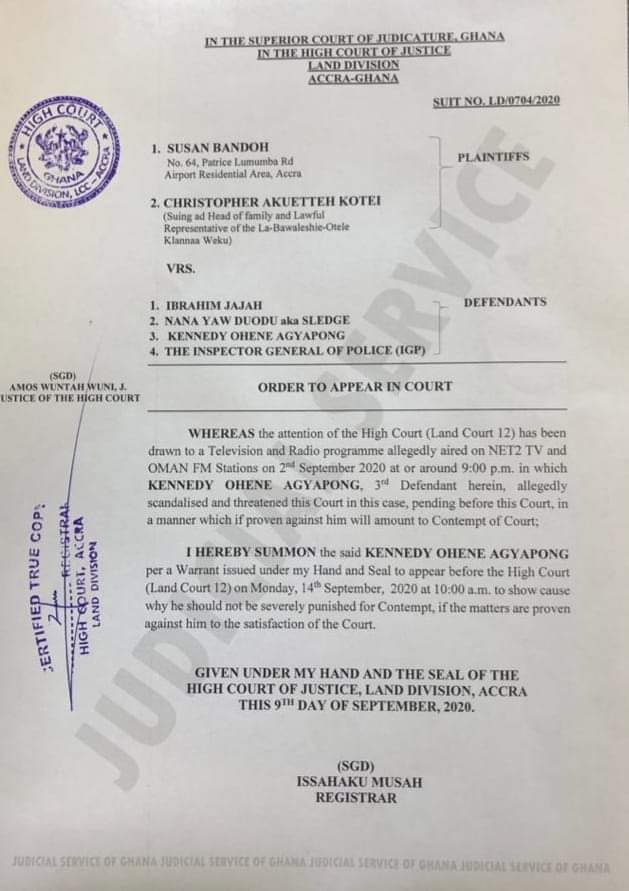