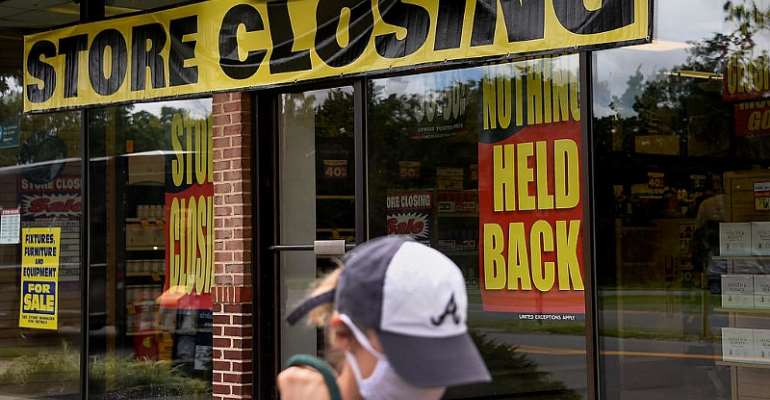 France is to prolong temporary virus-related unemployment benefits until next summer, in a bid to protect further job losses during the Covid-19 crisis.

Labour Minister Elisabeth Borne said that the government would continue paying up to 84 percent of salaries for employees in struggling companies.

“I confirm we will maintain the same level, so the cost for the employer will be limited to 15 percent [of net salary], until next summer,” Borne told BFM television on Thursday.

Currently, the scheme to help the most exposed sectors - hotels, cafes, events - was in place until the end of the year.

The idea, Borne said, is that “companies can keep jobs and skills” while they restructure or retrain people.

Borne also said employees who had to mind children whose schools were closed due to the virus, and who could not work from home, would be eligible for sick leave benefits from their first day at home.

Stemming the tide of job losses

France has already spent €30 million euros on the temporary unemployment system since the country imposed a strict lockdown in the spring to try to avoid mass unemployment.

The Bank of France estimated that up a million jobs would be lost in France this year as a result of lockdown and the ongoing coronavirus crisis.

While most companies have resumed activity, the economy is still struggling.

Insee, France's national statistics office, said earlier this week that despite a slight upturn since lockdown, it was sticking to its forecast that the economy would contract overall by 9.0 percent this year.

France is battling against an resurgence of the virus. The number of infections, and hospitalisations, is on the increase following summer holidays, the return to work and back to school.

The Marseille region is a new hotspot. Doctors warned on Thursday that intensive care units dealing with Covid-19 patients are filling up.