Ex-MP: Too many funds under too many names 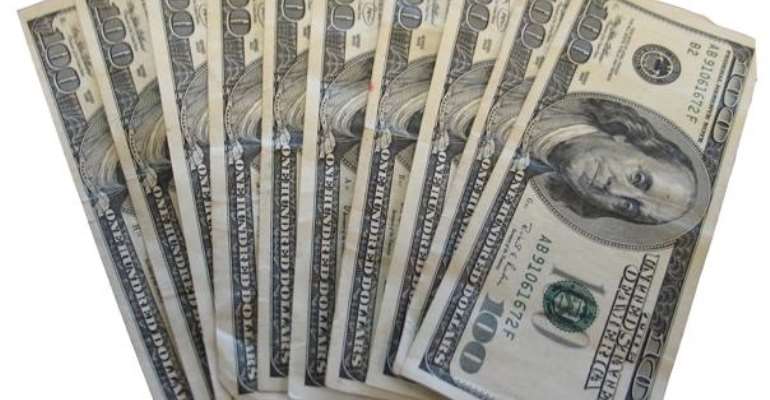 Steve Akorli, a former MP, has observed that there are too many funds in the national budget that are not covered by legislation.

According to Akorli, these funds do not have governing bodies that supervise their disbursement and their discretion is then left in the hands of the Minister for Finance and Economic Planning.

The former Minister was speaking in Accra at a three-day national conference on civic participation in the national budget process.

The conference was organised by the Institute for Democratic Governance (IDEG) in collaboration with the African Capacity Building Foundation and the United Nations Development Programme.

Mr. Akorli, who was a Deputy Minister of Road and Transport during the National Democratic Congress administration, said that key points to highlight in institutional innovation included work within committees “so that they can develop leadership and priorities to be able to exert leverage effectively. [And to] build links with civil society organisations and independent think-tanks, policy-advisory institutions.”

Examining the formulation of the budget and the challenges that go with it, Samuel Kabo, Chief Economics Officer at the Finance Ministry, said the Ministry collects, collates and channels inputs from the Ministries, Department and Agencies (MDAs), concerned organizations and individuals in the preparation of the budget.

Mr. Kabo said the ministry used to focus more on the MDAs for inputs, but since 2005, it has invited private sector players and Civil Society Organizations (CSOs) to contribute to the production of the budget.

He argued that this innovation has engendered more transparency and accountability in the Medium Term Expenditure Framework.