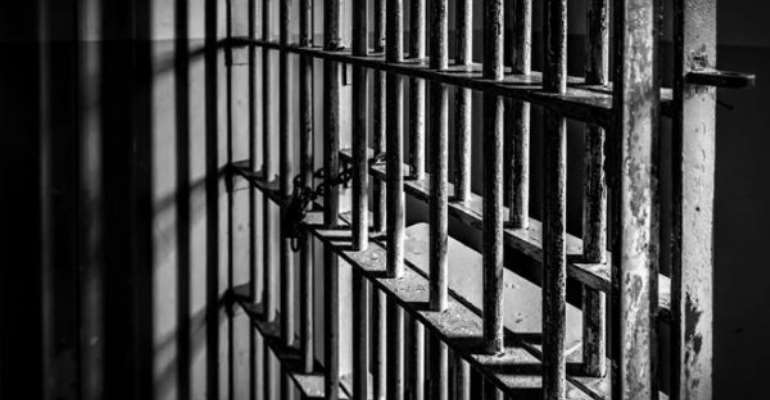 Two fishermen, who robbed a trader of his two mobile phones valued at GHS 170 and cash of GHS 120.00 have been sentenced to 10 years imprisonment each, by an Accra Circuit Court.

Joseph Tetteh, 21, and Daniel Lomotey, 20, were found guilty on the charge of robbery.

The court presided over Mrs Rosemary Baah Torsu sentenced them at the end of the trial.

According to Chief Acheampong, the complainant trades in phones and on January 25, this year, at about 12noon, went to Mamprobi-Kaneshie Trotro station area to sell phones.

Prosecution said while there, Tetteh and Lomotey rushed on the complainant and started beating him without any provocation.

He said Tetteh then pulled out a pair of scissors from his pocket in an attempt to stab the complainant but it landed on Lomotey's hand.

The prosecution said the two convicts, however, managed to rob the complainant of his two mobile phones and cash of GHS170.00.

The Prosecution said Tetteh threw the snatched phone to one Ansah Commey, an accomplice who ran away with them.

He said during investigations, an informant led the police to Chorkor where a Samsung galaxy 870 phone was retrieved from Ansah Commey but he escaped arrest.

“Accused persons in their caution statements admitted the offence,” the prosecution added.